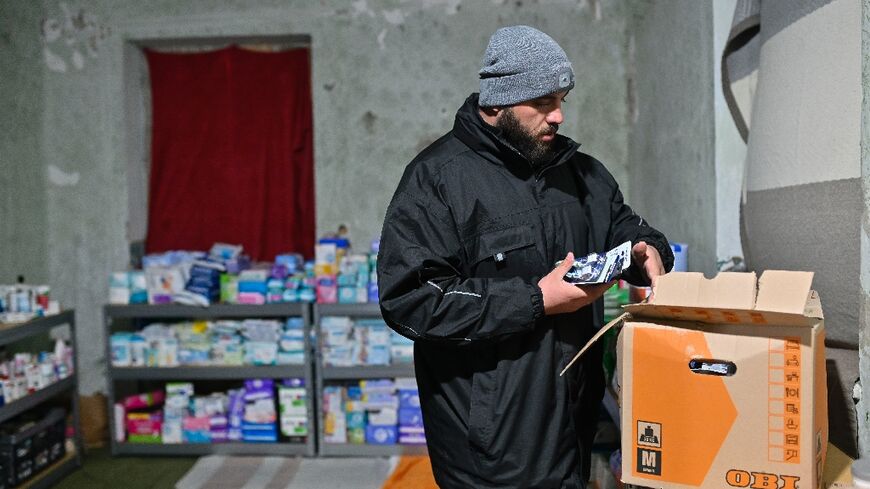 Syrian Omar Alshakal was a refugee himself; now he is helping those fleeing the war in Ukraine - Armend NIMANI
by Armend NIMANI with Mihaela RODINA in Bucharest
March 18, 2022 — Siret (Romania) (AFP)

When 28-year-old Syrian Omar Alshakal saw the exodus of desperate people fleeing Russia's invasion of Ukraine, he knew first hand what they were going through -- and starting thinking of ways to help.

"As a person who came from a war I completely understand how people are scared and fleeing, trying to be safe," he told AFP, shivering in his jacket and grey beanie in the freezing temperatures at the Siret border crossing between Ukraine and Romania.

"I try to make sure I can help as many people as I can and give them hope for the future," he says.

The stocky, bearded Alshakal spent periods in detention in Syria, along with countless others who joined protests against the dictatorship of President Bashar al-Assad. 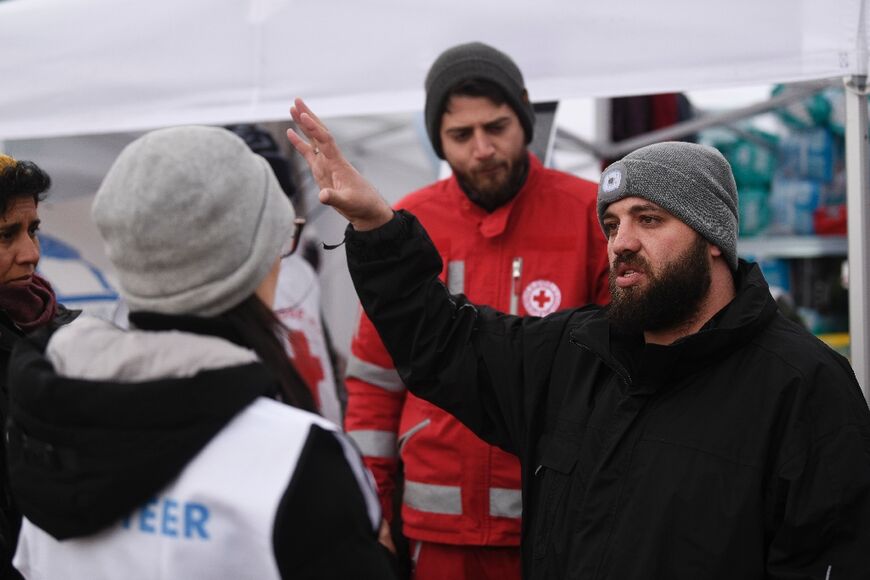 Then, he says, in 2013 he was injured by an explosion close to the car in which he was trying to get injured people to hospital.

After making his way to Turkey to seek medical care, in 2014 he decided with two friends to undertake an arduous swim across to Greek territory, the gateway to the EU where he dreamt of starting a new life.

Following a brief stay in Germany he returned to Greece in order to help others fleeing and in 2017 founded the Refugee4Refugees association on the island of Lesbos.

Last month, moved by the humanitarian crisis unfolding in Ukraine, he decided to head to Siret, where 130,000 people have crossed the border since February 24, overwhelmingly women and children.

"I remember the first time at the border I saw a small girl screaming 'Daddy' and crying," he remembers.

Many able-bodied men have remained in Ukraine to fight the Russian forces. 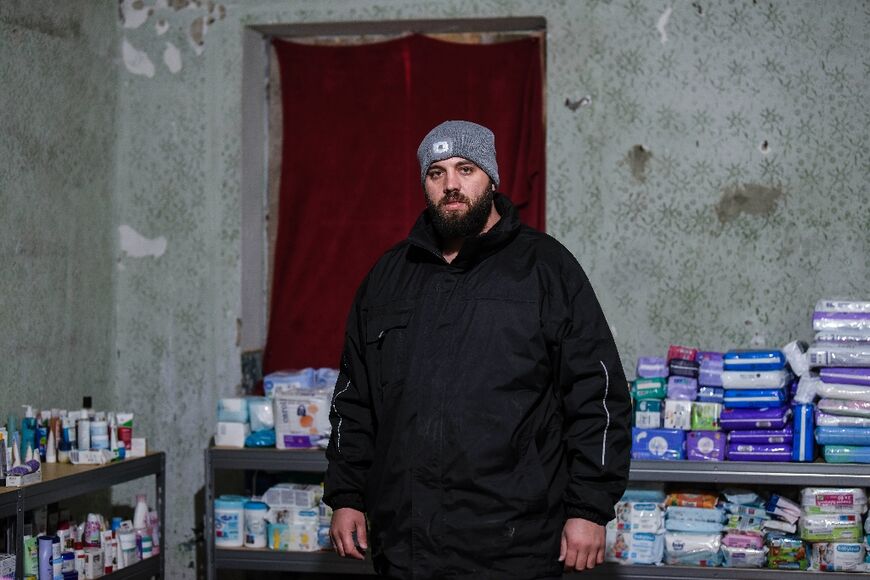 His association rented a small hotel a couple of kilometres from the border where they could house between 50 and 100 refugees.

An annex of the building has already been filled with piles of food and hygiene supplies, Alshakal says, while unloading a truck carrying humanitarian aid along with other volunteers.

The wooden skeleton of an extension to the site stands nearby, with the hope that this can expand capacity.

The site is staffed by around 10 of Alshakal's colleagues from around the world, and the organisation is trying to find more people who can join the effort.

Alshakal says he wants to make those fleeing "feel like we are one family". 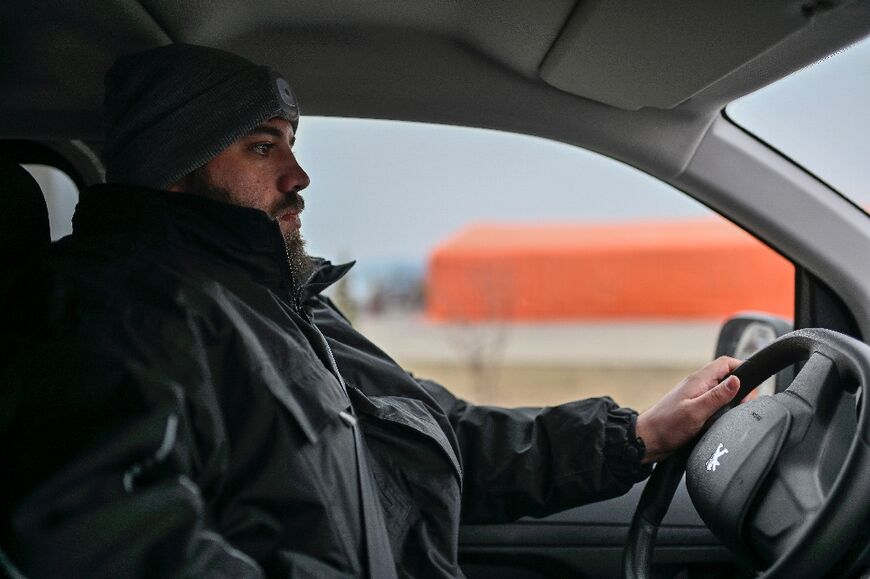 "We are together for the happiness and for the sadness," he adds.

Having a Syrian passport means travelling isn't always as smooth as it might be.

On his way into Romania he says he was stopped and questioned by the police about what he planned to do there.

As for his own future, he says: "My life is back home, next to my family and my friends".

"I am dreaming of going back but don't see it happening now," he adds.

Waiting for him in Syria are his parents, a brother and sister whom he hasn't seen in almost 12 years.

For now he takes things day by day.

"Today I hope no one will need help and everyone will be safe, this is my dream."