No magic tap for Europe to replace Russian gas via Turkey

Europe has been looking to Azerbaijan, Israel and other countries to transit gas via Turkey, but assuming political obstacles can be overcome, the massive investments needed will take time to realize. 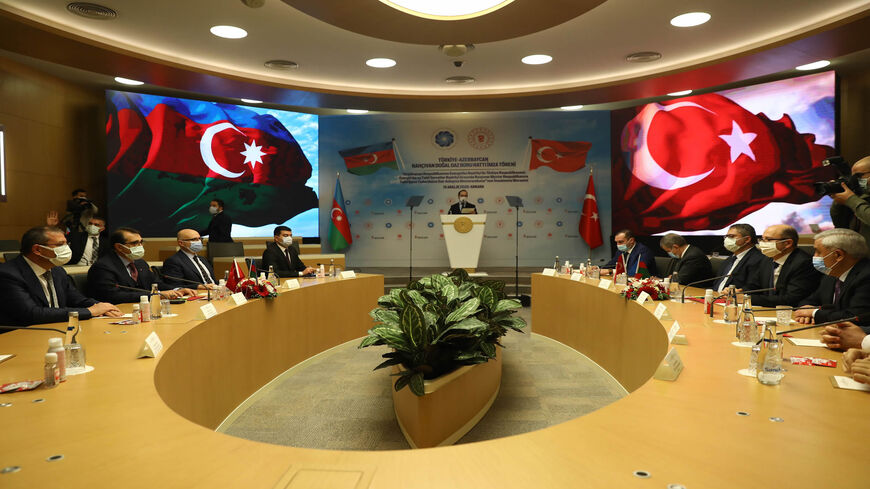 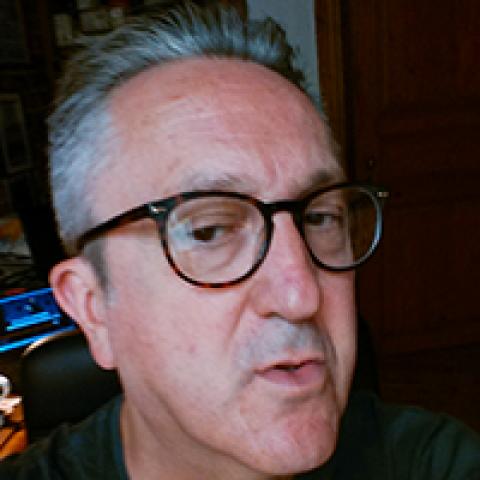 The build-up of Russian troops on Ukraine's borders and the subsequent brutal invasion has sent European leaders rushing to find new sources of natural gas to replace at least a significant part of the 155 billion cubic meters of gas that the European Union imported from Russia last year — around 40% of its total consumption. But securing new pipeline gas supplies will not be easy or quick. The simple fact is that there is no "magic tap" that the EU can turn on.

So far, much of Brussels’ interest has focused on Turkey as a possible transit route for increased volumes of gas from Azerbaijan and of gas from Israel's huge but as yet untapped reserves.

On Feb. 4, EU Energy Commissioner Kadri Simson reported an agreement with Baku to "step up our partnership" in the gas sector, with Azerbaijan's Energy Minister Parviz Shahbazov confirming March 12 that Azeri gas reserves of 2.6 trillion cubic meters are "enough for its neighbors and European countries."

Even if both countries agree, realizing significant export volumes will take time and major investment.

According to Azerbaijan's state oil company SOCAR, gas exports to Europe are anyway set to rise to 10 billion cubic meters this year, with a decision expected later this year on whether to double the capacity of the sole export pipeline to 20 billion cubic meters a year — still only a fraction of Europe's Russian imports.

Where the extra gas will come from is not yet clear.

Azerbaijan has other gas fields, but currently only the Absheron field — being developed by France's Total — is scheduled to start production, and then at only 1.5 billion cubic meters a year, most of which is allocated to meeting Azerbaijan's own growing gas demand. Plans exist to raise that to 5 billion cubic meters a year, but as with three other gas fields allocated to British Petroleum, which are still at the exploration stage, this requires considerable investment, which as with all gas field developments, cannot happen unless the gas is "sold" first.

Commercial banks and Exim banks that finance major infrastructure projects will only lend money when it is clear that the projects will generate sufficient revenue to pay back the loans. As Azerbaijan's Deputy Energy Minister Elnur Soltanov cautioned Feb. 17, “In case of a large volume gas supply increase, buyers should be determined and agreements should be signed.”

The exact same commercial conditions apply for Israel's Leviathan gas field, which with reserves of 620 billion cubic meters could supply 10-12 billion cubic meters a year to Europe — commercial agreements have to be concluded before any infrastructure gets built. Albeit with the added political complication of Cyprus, through whose territory any pipeline to Turkey would have to pass — a problem that caused the collapse of a previous project to pipe Israeli gas to Turkey.

According to Roberts, given the issue of Cyprus, it would be both politically and technically easier for Israel to pipe its gas to Egypt's liquefied natural gas (LNG) plants for conversion to LNG and export by ship. He cautioned that even that could take years to realize.

Other potential suppliers do exist with reserves that could be developed and made available more quickly and with lower investment than those in Azerbaijan and Israel.

However, as with Israeli gas and Cyprus, the obstacles to development are as much political as commercial.

Turkmenistan boasts the fourth-largest gas reserves in the world, which technically could easily be piped across the Caspian to Azerbaijan and on to Turkey and Europe. However, this would require enormous investment in development of the country's undeveloped gas fields and construction of transit pipelines.

One field, though, could be brought online more quickly. US-based Trans Caspian Resources (TCR), co-headed by a former US ambassador to Turkmenistan, Allan Mustard, is promoting a project to transit gas that is currently flared — burned off and wasted — from Turkmenistan's Magtymguly oil field to Azerbaijan for export on to Europe.

TCR said the project could produce as much as 12 billion cubic meters a year of gas and would require only 77 kilometers (48 miles) of new pipeline in the Caspian, beyond which it would rely both on Azerbaijan pushing ahead with the expansion of its existing export pipeline and the two countries agreeing to work together to boost exports, a move that to date has proved elusive.

Another possible source is Iraq's semi-autonomous Kurdistan Region, which is reckoned to have reserves of as much as 7 trillion cubic meters of gas, the export of which — overland by pipeline to Turkey — would be far cheaper than offshore gas fields.

Warm relations with Ankara saw the regional government in 2013 sign a number of agreements aimed at developing some of the region's gas reserves for export to and through Turkey.

A Turkish company — Siyah Kalem — was awarded a license to import the gas and in 2018 Turkey's state gas pipeline operator BOTAS completed a pipeline to the Iraqi border capable of carrying up to 16 billion cubic meters a year.

Subsequently, an independence referendum in 2017, which saw Kurdistan vote in favor of full independence from Iraq, caused a breakdown of relations with Ankara. More recently, a Feb. 15 ruling by Iraq's Federal Supreme Court decreed that the Kurdistan Region's oil and gas law is unconstitutional, raising questions  about future investments in the region's energy resources.