The statements reflected fresh hope by Iran after Russia said its separate demands were being met by the United States. 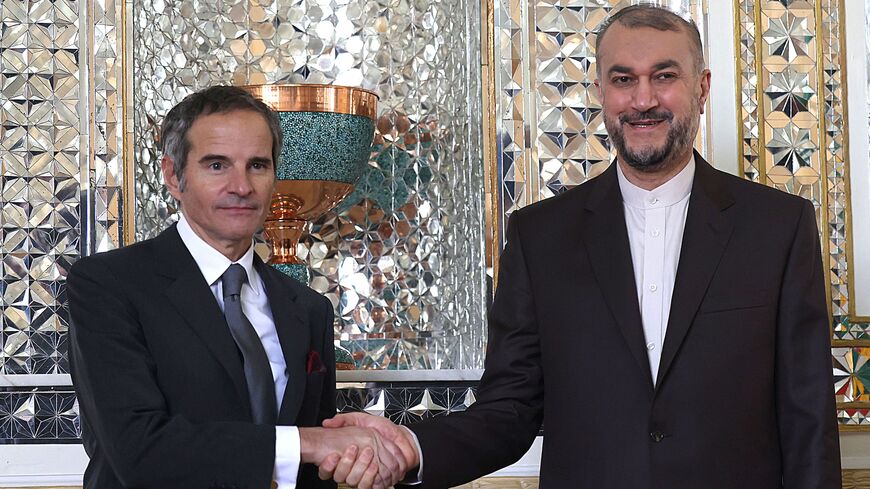 "We have inched to an agreement closer than ever," Iran's Foreign Minister Hossein Amir-Abdollahian told his British counterpart Liz Truss in a phone conversation on the status of the talks over the revival of the Iran nuclear deal.

Amir-Abdollahian maintained that Iran is ready to sign a final deal if its "red lines" are minded. "What determines a good and lasting deal is America's realistic behavior by not presenting new and unfitting demands."

Seeking reentry into the nuclear deal after its 2018 withdrawal, the United States has engaged with Tehran through intermediaries in eight rounds of negotiations over a period of nearly a year.

The other parties — the UK, France, Germany, China and Russia — have by and large sought to work toward bridging the Tehran-Washington gaps. Last week, however, Russia poured sand in the gears with its last-minute demand that Ukraine-related sanctions not hamper its trade with the Islamic Republic.

Still, Moscow said on Tuesday that the United States had provided it with those guarantees, reviving hopes that the negotiators would reconvene and pick up from where they left off and take what seemed to be the final steps from the previous round.

In Iran, the Fars News Agency also quoted a German Foreign Ministry spokesperson as saying that work on the draft of the final text of the agreement has now been completed.

Over the course of the talks, the Islamic Republic has pushed for verifiable sanctions relief and robust guarantees that the deal will not be simply torn up by future US administrations. Concessions exchanged between the two sides remain the subject of speculation. There have been other non-JCPOA sticking points, including sanctions targeting Iran's powerful Islamic Revolutionary Guard Corps (IRGC).

According to a March 16 Reuters report, American officials are considering taking the IRGC off the US government's list of terrorist organizations. The designation was attached to the hard-line Guards by the administration of former President Donald Trump in 2019. The planned removal, according to the report, will take place in exchange for commitments from Tehran that have yet to be specified.

Wednesday marked the settlement of another major non-JCPOA issue between Iran and a Western country. British-Iranian aid worker, Nazanin Zaghari-Ratcliffe along with another dual citizen, Anousheh Ansari, flew back to the United Kingdom following years of captivity in Iranian jails.

While Iran rejects any connections between Zaghari-Ratcliffe's case and a longstanding debt owed by the UK government, it confirmed on the same day that London had transferred the $530 million in outstanding funds.

Reacting to the release of the two detainees, the UK negotiator to the nuclear talks, Stephanie Al-Qaq, called it "a positive sign" in UK-Iran "constructive engagement."

Yet she had to face stinging comments on her tweet, with some users accusing the UK government of paying a ransom and encouraging Iran to take more "hostages" in the future as a strategy to advance its political agenda.