Lebanon to get Spanish funds for railway revival plan: minister 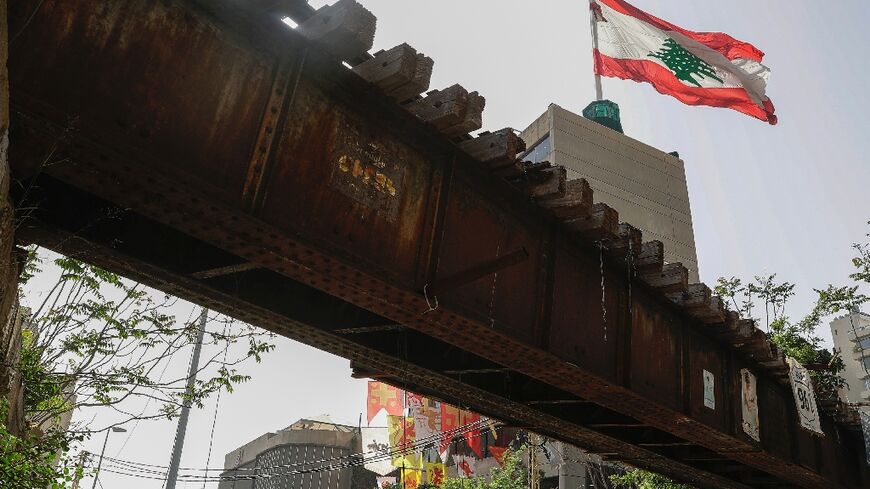 A picture taken on May 1, 2019 shows a section of the disused railway in the Lebanese capital Beirut - JOSEPH EID
by Layal ABOU RAHAL
February 24, 2022 — Faiyadiyeh (Lebanon) (AFP)

Lebanon's transport minister has said that Spain will finance a plan to revive the railway network that has been out of service since the start of the 1975-1990 civil war.

A deal for a "comprehensive master plan for the 407 kilometre-long (252 miles) railway" is expected next month, Public Works and Transport Minister Ali Hamie told AFP during an interview on Wednesday.

"We should sign a deal with the Spanish government within three weeks," Hamie said, adding that the plan should be completed six months after an agreement is clinched.

Lebanon had a railway network since the end of the 19th century which connected Beirut to the Syrian capital Damascus.

It was built during Ottoman rule and inaugurated in 1895, operating until the devastating civil war begun 47 years ago.

Several proposals to revamp the network -- and public transport in general -- were made after the end of the war in 1975 but were shelved.

The network, like most of Lebanon's post-war infrastructure, fell into disrepair, and illegal construction sprouted along the railway. 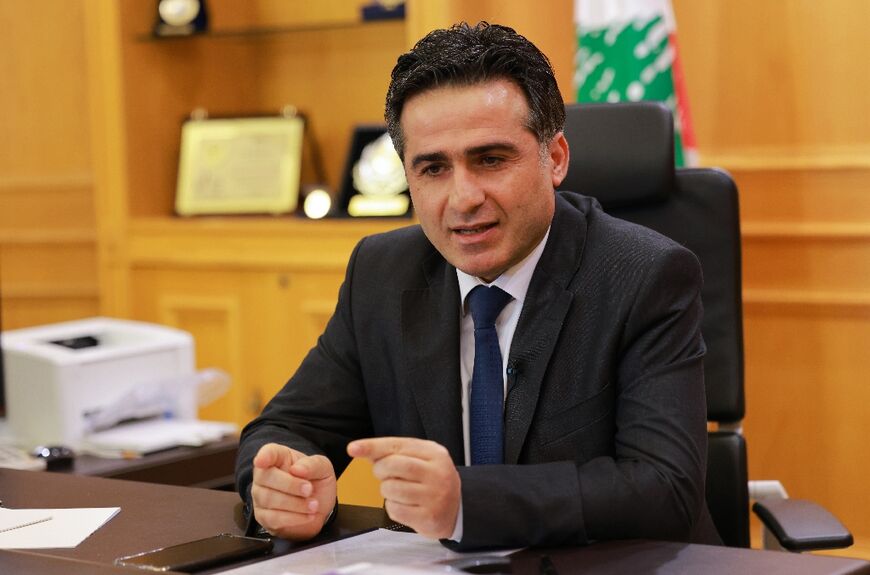 With public transport effectively non-existent, there are more than two million cars for six million people in Lebanon.

But that too was put on hold as Lebanon has been struggling since 2019 with a major financial crisis dubbed by the World Bank as one of the planet's worst in modern times.

Spain's government will pay a Spanish firm to draft a feasibility study, a survey of current infrastructure and proposals to settle infringements on the rail network, Hamie said.

The master plan, he said, could serve as a way to attract potential investors for the rehabilitation of the railway.

They include the Beirut International Airport and the Beirut port, where an explosion caused by a huge stockpile of ammonium nitrate fertiliser in August 2020 killed more than 200 people and destroyed swathes of the capital.

Next week, Hamie is due to sign a 10-year contract with French shipping giant CMA CGM to run the container terminal at Beirut port.

The Lebanese government in partnership with the World Bank is also working on drafting a roadmap for the reconstruction of the port which should be ready by August, Hamie said.

"The master plan for the port lays out a framework for optimal investment" before the start of reconstruction which is estimated to cost $500-600 million, the minister told AFP.