Deltek Drilling rebranded itself as NewMed Energy today as it pursues energy cooperation in a “New Middle East.” 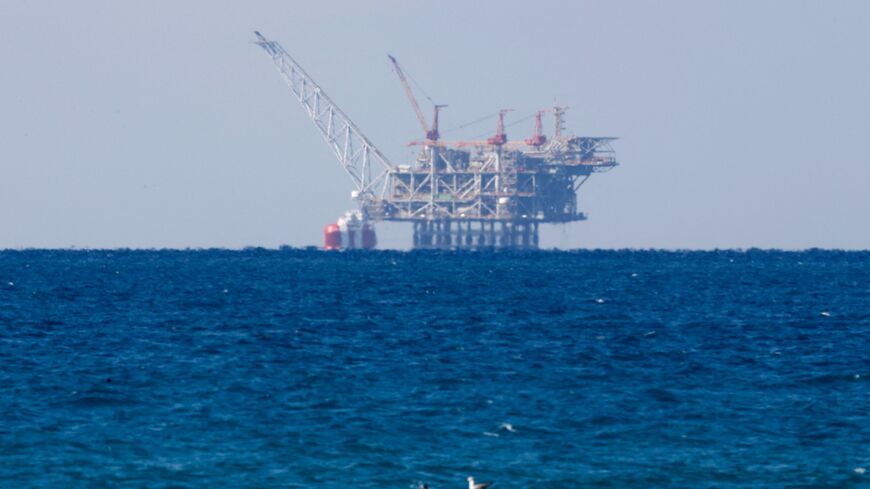 A view of the platform of the Leviathan natural gas field in the Mediterranean Sea from the Israeli northern coastal city of Caesarea on Jan. 25, 2022.. - JACK GUEZ/AFP via Getty Images

NewMed Energy said it is in “advanced negotiations for receiving exploration licenses in offshore Morocco.” The exploration would take place in both the Atlantic Ocean and the Mediterranean, according to a statement released by the newswire Cision.

NewMed Energy was previously known as Deltek Drilling, but rebranded itself today. In a video, the company said the new name is in line with their vision of a “New Middle East.” The video showed CEO Abu Yossi meeting with Egyptian and Emirati energy officials in an apparent reference to the normalization of relations between Israel and Arab states.

NewMed Energy and the US energy giant Chevron own the Leviathan gas field off the coast of northern Israel. In 2020, Israel began exporting natural gas to Egypt for the first time. Last year, the two countries agreed to connect Leviathan to liquified natural gas pipelines in northern Egypt via an underwater pipe.

Now, NewMed Energy is in “commercial negotiations” with two Egyptian facilities to export gas from Leviathan to Europe and East Asia, according to the company’s website.

The Moroccan government did not appear to immediately comment on the news. Israel and Morocco agreed to establish full relations in 2020 as part of the US-brokered Abraham Accords. Relatedly, Israel’s economic minister visited Rabat this week and signed a trade agreement with her Moroccan counterparts.