Iraq waived the visa requirements for citizens of many economically powerful countries last year in a bid to attract tourists and businesspeople. 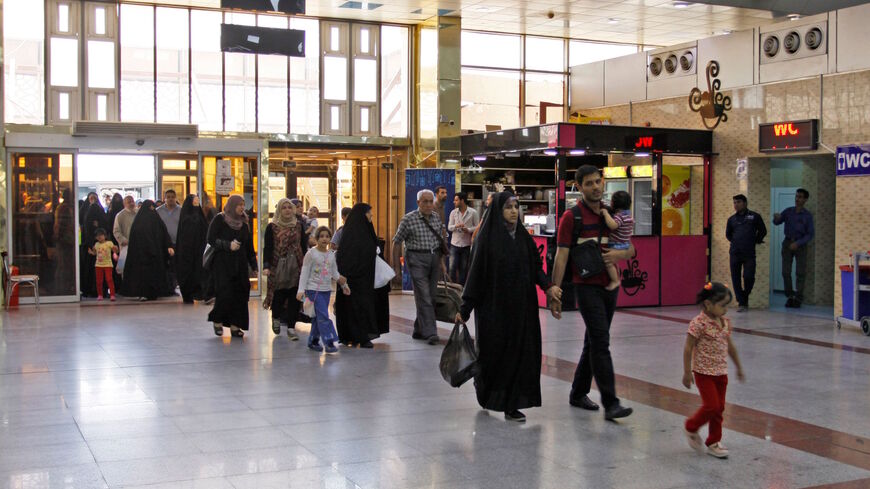 Iraqi authorities have reported a big increase in foreign visitors.

Iraq’s Civil Aviation Authority said in a statement Feb. 10 that 4,908,797 foreigners visited Iraq in 2021. This constituted a 145% increase in visitors from 2020, according to the statement. This means around 2 million foreigners came to Iraq in 2020.

Why it matters: Iraq requires citizens of most countries to obtain a visa before traveling to the country. However, in March 2021, the Iraqi government decided to grant visas on arrival to citizens of dozens of countries. This included permanent member states of the United Nations Security Council and European Union countries, as well as Japan, South Korea, Canada, Australia, New Zealand and Switzerland. All these countries have advanced economies.

What's next: The Iraqi government is currently working on establishing a route to Saudi Arabia for Iraqi pilgrims to take to the holy cities of Mecca and Medina. Iraqi Prime Minister Mustafa al-Kadhimi issued directions in January for the project to be completed. The pilgrim route was first planned back in 2013, but was put on hold amid Iraq’s financial crisis in 2014 and the coronavirus pandemic, Adnan Abu Zeed reported for Al-Monitor last month.