The Emirates announced an initial purchase of 12 L-15 light fighter jets from China. 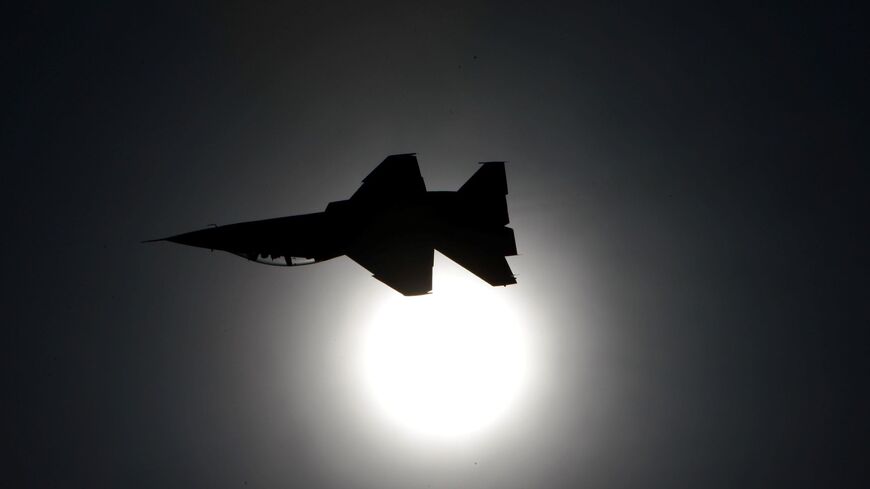 The UAE Ministry of Defense said they intend to buy 12 L15 planes. They also reserve the option to buy an additional 36 of the aircraft in the future, the ministry said in a tweet.

The L15 jet is also known as the L15 Falcon, or the Hongdu JL-10. It is a relatively lightweight military aircraft that is designed for training purposes.

Why it matters: China has greatly enhanced its relations with several Middle Eastern states in recent years, including some US allies. China was Saudi Arabia’s top export destination at the end of last year. Earlier this month, a Saudi government body signed a training agreement with the Chinese cell phone manufacture Huawei.

What’s next: The Emirati Defense Ministry is in the “final stage” of negotiations with China’s National Aero-Technology Import & Export Corporation on the purchase. The acquisition is part of the Emirati military’s efforts to diversify the capabilities of its air and ground forces, the official Emirates News Agency reported today.