US man charged with gathering files on opponents of Egyptian government 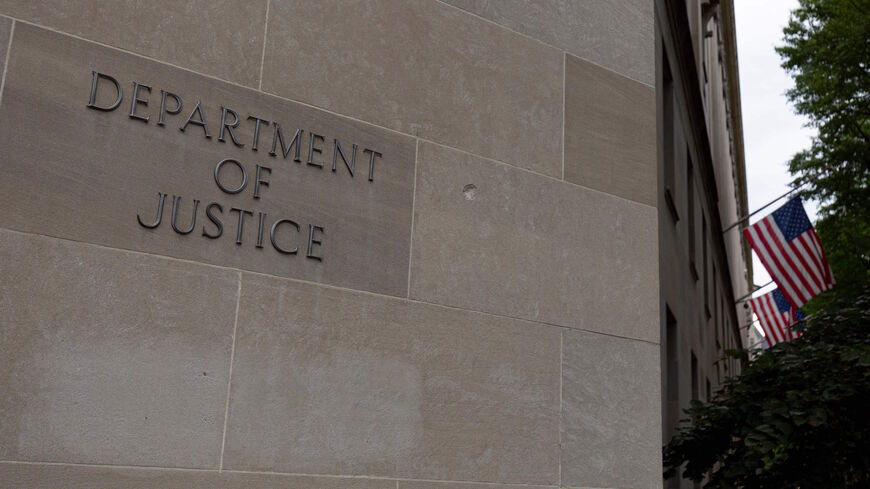 The US Department of Justice building is seen in Washington, DC, on July 22, 2019. - ALASTAIR PIKE/AFP via Getty Images

A New York man was arrested on Thursday for allegedly acting as a foreign agent of the Egyptian government and covertly gathering information about the political opponents of Egyptian President Abdel Fattah al-Sisi, the US Department of Justice said Thursday.

According to court documents, Manhattan resident Pierre Girgis used his connections with local law enforcement to track and obtain non-public information about critics of the Egyptian government who were located in the United States.

Prosecutors say Girgis, 39, also coordinated meetings between US and Egyptian law enforcement and arranged for Egyptian officials to attend US-based police trainings. Girgis allegedly used an encrypted messaging app to discuss his status as an agent with an Egyptian official in 2018.

“The Department of Justice will not allow agents of foreign governments to operate in the United States to pursue and collect information about critics of those governments,” said Assistant Attorney General for National Security Matthew Olsen.

“Working at the direction of the Egyptian government, Girgis agreed to target its perceived critics located in the United States,” Olsen said in a news release. “This indictment begins the process of holding him accountable.”

Girgis is charged with acting as an agent of a foreign government without notifying the US Attorney General, as is legally required, and conspiring to act as a foreign agent. A federal district court judge will determine his sentence.

In a regular briefing call with reporters on Thursday, State Department spokesperson Ned Price declined to comment specifically on the case but said generally that the US “seeking to hold to account countries that would pursue dissidents.”

Sisi’s government has jailed tens of thousands of perceived government critics, including US citizens and their family members. The Washington-based Freedom Initiative and other advocacy groups have documented a pattern of reprisals against Egyptian government critics who are living in the United States.