The Saudi government is seeking more investment for the mining of minerals in the country as part of its economic diversification plans. 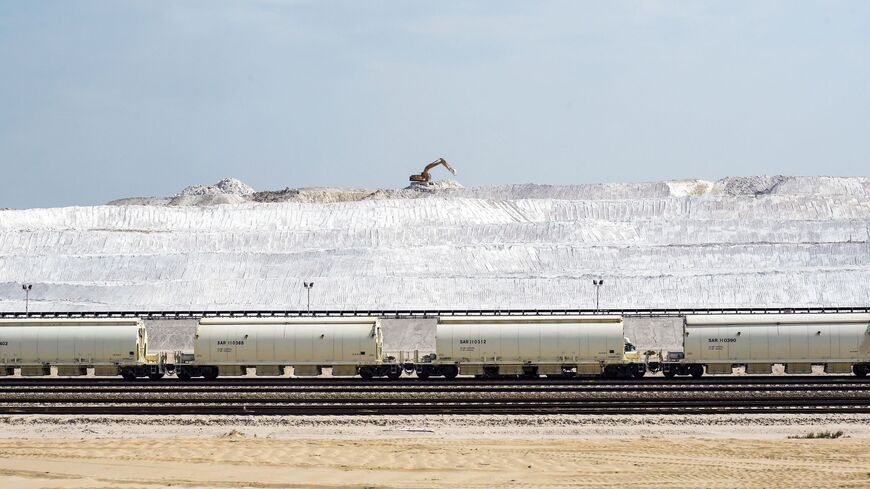 Saudi Arabia is continuing its efforts to boost its production of minerals.

Saudi Arabia boasts the largest mineral reserves in the Middle East. The kingdom is particularly rich in gold, silver, lead, and tin, among others, according to the Riyadh-based National Industrial Development Center.

The production of minerals is a major part of Saudi Arabia’s Vision 2030, which is an endeavor to diversify the Gulf state’s economy away from dependence on oil.

To this end, the Saudi Ministry of Industry and Mineral Resources announced today the start of licensing bids for mineral exploration in the recently-discovered Khnaiguiyah deposits in central Saudi Arabia, Yahoo! Finance reported.

Saudi Arabia plans to auction at least three mining licenses in 2022, including for the deposits in Khnaiguiyah. These deposits include an estimated 26 tons of copper and zinc, Saudi mining minister Bandar Al-khorayef told Reuters yesterday.

Saudi Arabia is seeking $170 billion in mining investment by 2030, according to the financial news site Bloomberg.