The visit followed the Iranian foreign minister's trip to Oman. 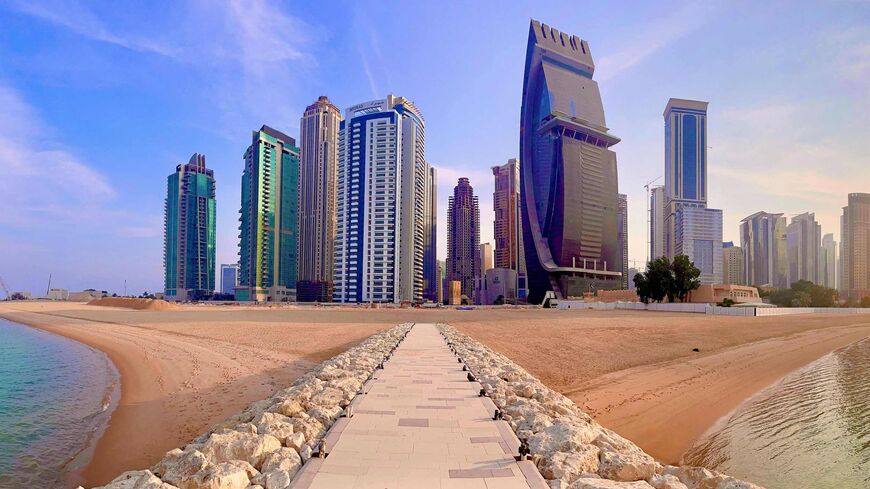 Qatar has publicly declared its support for resurrecting the Iran nuclear deal.

Qatar, Saudi Arabia and the other members of the Gulf Cooperation Council criticized Iran’s support for proxy groups at their December meeting while also calling for dialogue with Iran.

For its part, Iran is making efforts this year to improve its ties with Gulf states. Earlier this week, Amir-Abdollahian visited Oman to discuss strengthening cooperation, including on Eurasian trade. The minister said that the trips to Oman and Qatar were part of the Islamic Republic’s efforts to improve relations with its Persian Gulf neighbors, according to the Islamic Republic News Agency.