Oman's top diplomat voiced support for the Iran nuclear deal during the meeting. 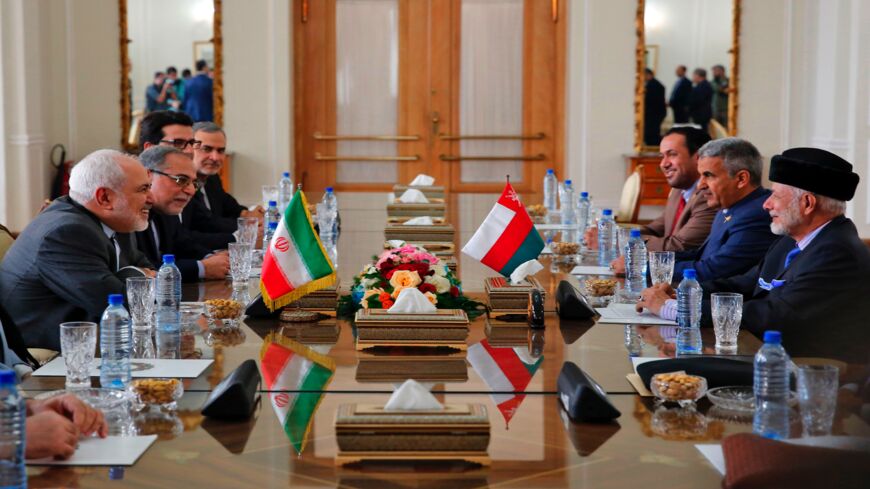 The foreign minister added that Iran, Oman, Turkmenistan and Uzbekistan signed an agreement to revive the transit line between their countries, according to the agency. This may be a reference to the Ashgabat Agreement, which seeks to facilitate transport between the Persian Gulf and Central Asia. The agreement was signed in 2011 by Iran, Oman, Afghanistan, Qatar, Turkmenistan and Uzbekistan, with Kazakhstan, Pakistan and India later joining. Qatar withdrew in 2013.

Relatedly, Oman has recently invested in its ports with the goal of increasing trade in the Gulf.

The two diplomats also discussed the Iran nuclear deal and the ongoing indirect talks between the United States and Iran in Vienna on the agreement. Albusaidi emphasized the "importance of the plan to achieve security and stability,” according to the official Oman News Agency.

The Islamic Republic has made efforts to strengthen its ties with Oman this year. Amir-Abdollahian and Albusaidi also discussed enhancing ties during a phone call last week.