The leading Islamic bank’s head said the rating reflects its ability to withstand the COVID-19 pandemic. 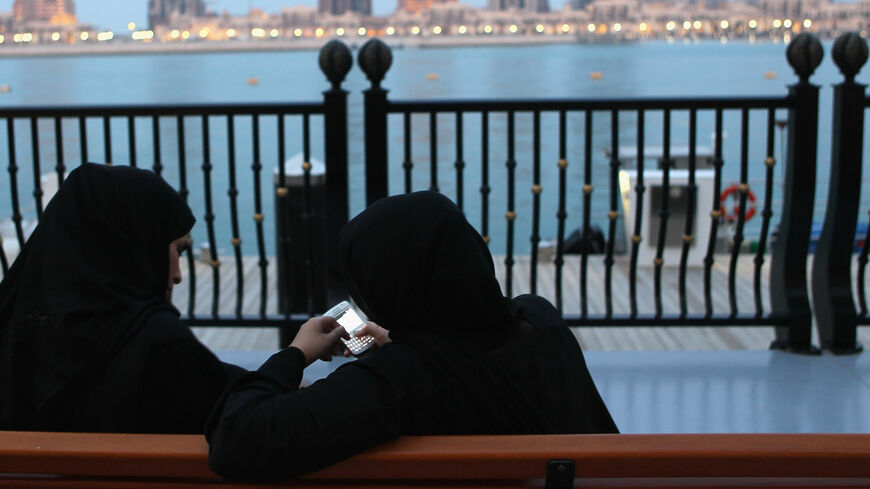 Qatari women sit in front of the skyline of the Pearl area on Jan. 5, 2011, in Doha, Qatar. - Christof Koepsel/Getty Images

The American credit rating agency Moody’s has given Qatar International Islamic Bank a top rating for its performance during the pandemic.

The New York-based firm rates the ability of governments and financial institutions to pay back their debt. Moody’s gave the Qatar International Islamic Bank an A2/Prime-1 rating yesterday. This rating indicates a bank has a stable operating environment and valuable assets, among other things.

Qatar International Islamic Bank received the rating due to its status as a leading Islamic bank in Qatar, strong profitability and holding of Qatari government assets, the official Qatar News Agency reported today.

“The Moody's report and its many positive points that confirm the strength of [Qatar International Islamic Bank] indicate that the bank has been able to successfully face emergency and challenging situations in the market, especially with regard to the repercussions of COVID-19 pandemic,” bank CEO Abdulbasit Ahmed al-Shaibei said.

Islamic banking differs from banking in the West, Asia and other parts of the world, particularly in its prohibition of usury.