The apparent hack targeted US diplomats based in Uganda or officials whose work focused on the country. 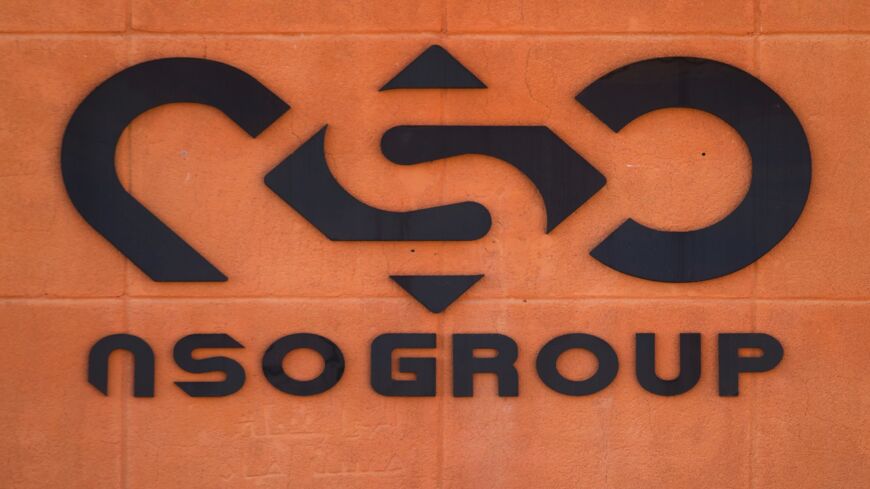 The logo of Israeli cyber company NSO Group is seen at one of its branches in the Arava Desert on Nov. 11, 2021, in Sapir, Israel. - Amir Levy/Getty Images

Citing sources familiar with the apparent cyberattack, the news agency reported the spyware targeted US diplomats based in Uganda or officials whose work focused on the country. Apple alerted the State Department employees, at least some of whom were American citizens, that their devices had been infected in recent months.

Reuters did not determine who was responsible for the intrusion.

NSO has been engulfed in controversy following revelations that its military-grade spyware has been used to successfully hack the smartphones of journalists, politicians, activists and business leaders around the world. Researchers say Pegasus, NSO’s signature software, can be used to remotely access a phone’s contents, camera and microphone.

The Israeli firm says it only licenses its surveillance tools to foreign governments requiring them to fight terrorism and other crime.

In a statement to Reuters, NSO said it wasn’t aware of its surveillance tools being used in the alleged State Department hack. A spokesperson said if an investigation determines otherwise, NSO would terminate that customer.

NSO has previously said that its surveillance software doesn’t work on phones with the US +1 country code. However, Reuters reports that the hacked State Department phones were registered to foreign telephone numbers.

The US Embassy in Uganda did not immediately return a request for comment.

A State Department spokesperson told Al-Monitor in emailed comments, “While we are unable to confirm, generally speaking the Department takes seriously its responsibility to safeguard its information and continuously takes steps to ensure information is protected.”

“Like every large organization with a global presence, we closely monitor cybersecurity conditions and are continuously updating our security posture to adapt to changing tactics by adversaries,” the spokesperson said.

Last month, the Department of Commerce added NSO Group to its so-called entity list for acting “contrary to the foreign policy and national security interests of the US.” The department said the blacklisting, which generally bars the export of American technologies to NSO, was based on evidence that NSO Group sold hacking tools that foreign governments used “to maliciously target government officials, journalists, business people, activists, academics and embassy workers.”

"We have been acutely concerned that commercial spyware like NSO Group’s software poses a serious counterintelligence and security risk to US personnel, which is one of the reasons why the Biden-Harris administration has placed several companies involved in the development and proliferation of these tools on the Department of Commerce’s Entity List," a National Security Council spokesperson told Al-Monitor.

On Friday, a group of 86 human rights groups and independent experts urged the European Union to go a step further and prohibit the sale and use of NSO Group’s hacking tools until the Israeli company puts in place adequate human rights safeguards.