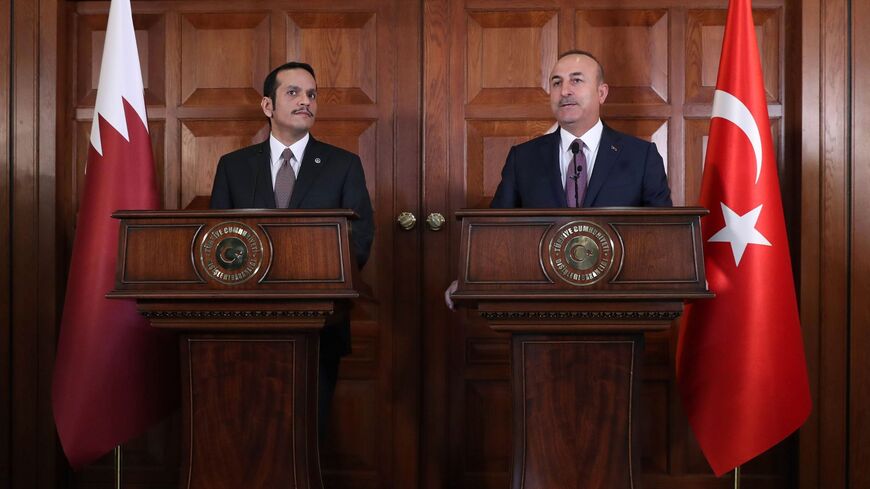 The signing ceremony constituted the seventh round of Turkey and Qatar’s Turkey-Qatar Supreme Strategic Committee, the Turkish Ministry of Foreign Affairs said in a statement.

Turkey and Qatar are close allies. Both states are generally supportive of Islamist causes in the Middle East, and agree on many regional issues. Turkey backed Qatar during its diplomatic conflict with Saudi Arabia, which ended in January.

Ankara and Doha have signed many similar agreements in the past. In June, the two countries signed an educational exchange agreement for military students.