Rising real estate prices and the strength of Israel’s currency contributed to the unaffordability of Israel’s largest city, according to the Economist Intelligence Unit. 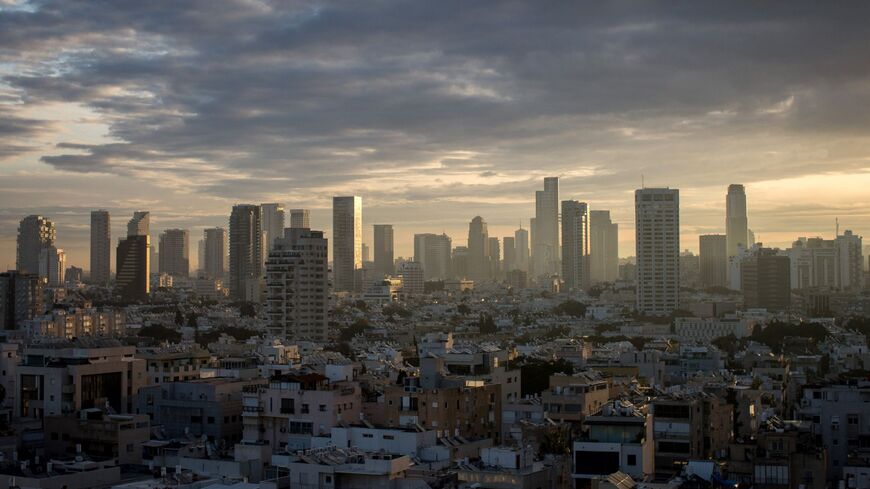 A leading economic research firm has named Tel Aviv as the most expensive city in the world.

The London-based Economist Intelligence Unit released its “Worldwide Cost of Living Report 2021” today. For the first time ever, the firm named Israel’s largest city, Tel Aviv, as the most expensive in the world. Tel Aviv rose from fifth place last year, bumping the previously most expensive city, Paris, to a tie for second with Singapore.

The strength of Israel’s currency and prices led to Tel Aviv becoming more expensive, according to the Economist Intelligence Unit.

“Tel Aviv’s rise mainly reflects its soaring currency and price increases for around one-tenth of goods in the city, led by groceries and transport, in local-currency terms,” they said in a summary obtained by Al-Monitor. “Property prices … have also risen, especially in residential areas.”

House prices are indeed skyrocketing throughout central Israel, which has made the area hard to afford for lower-income Israelis. On currency, the US dollar is currently worth about three shekels. Over the last five years, the dollar traded at closer to four shekels, according to the currency website Xe.

The report highlighted several interesting trends in the Middle East and North Africa. Tehran climbed from the 79th most expensive city to 29th from 2020 to 2021. The Economist Intelligence Unit attributed the jump to US sanctions on Iran.

“The reimposition of US sanctions on Iran has led to continued shortages of goods and rising import prices,” they said.

The unit also named Damascus in Syria and Tripoli in Libya as among the cheapest cities in the world.