The Islamic State has attacked the security forces in Iraqi Kurdistan in recent days. 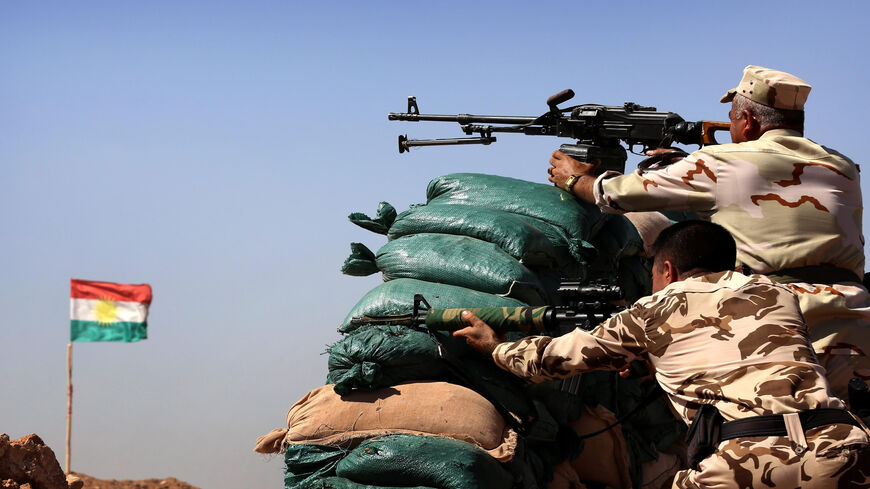 Peshmerga fighters hold a position behind sandbags at a post in the strategic Jalawla area, in Diyala province, which is a gateway to Baghdad, as battles with the Islamic State continue, Sept. 27, 2014. - Safin Hamed/AFP via Getty Images

The Islamic State (IS) attacked Kurdistan Region forces and civilians in northern Iraq today, according to local media.

IS has conducted a particularly high number of attacks against peshmerga forces recently. IS attacked the peshmerga in the northern Diyala province on Nov. 27-29.

A report from the US Defense Department last month said IS is particularly active along the Iraq-Syria border.