Militarization of civilian spaces, strongly contested by Sudanese women, has resulted in dozens of assaults, arrests and killings, and threatens their presence, movements and lives. 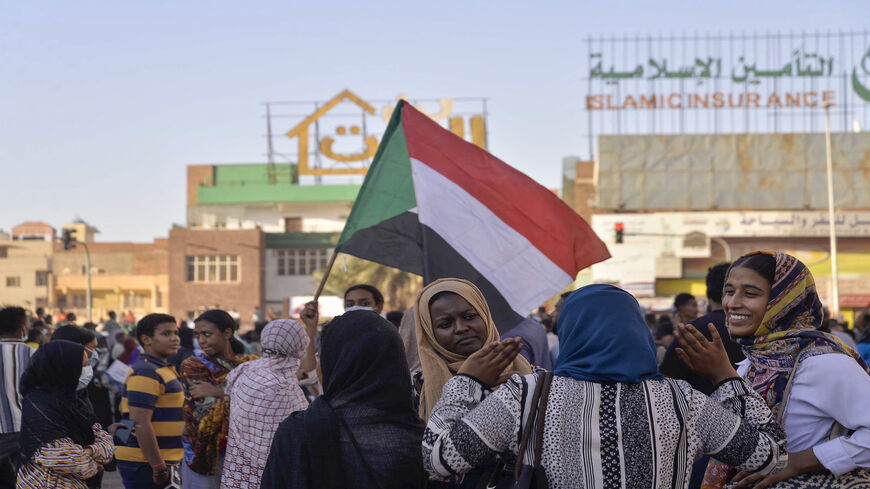 Sudanese women chat during a rally in 60th Street following a deal-signing ceremony to restore the transition to civilian rule in the country, Khartoum, Sudan, Nov. 21, 2021. - -/AFP via Getty Images

On the night of Oct. 25, in the turbulent hours following the announcement of a military takeover in Sudan by Gen. Abdel Fattah al-Burhan, the coup leader, a group of forces wearing military uniforms stormed the central complex of Khartoum University including the dorms of female students. During the attack, young women were subjected to insults, beaten and forced to leave the dormitories, which were also looted.

One of the students who was at the scene on the night of the violent raid told a group of human rights organizations that students “were shocked by the soldiers’ carrying guns and sticks and beating us while looting our belongings." “They verbally abused us and ordered us to evacuate the dorms. We didn’t know where to go as the internet was cut off and we were not able to contact our families,” she said. “It was a night of horror.”

Just over three weeks later, on Nov. 17, conflict broke out in West Darfur’s locality Jebel Moon between Arab nomads and farmers from the Misseriya Jebel tribe, according to an initial report by the United Nations Office for the Coordination of Humanitarian Affairs. At least 43 people were killed, an unknown number were injured, 46 villages were left burned and looted, and over 4,300 people, who were directly affected, had to flee their homes.

During the attack on the village, women were separated from men and about 70 women and young girls were raped, Hala al-Karib, a Sudanese activist for women’s rights and the regional director of the Strategic Initiative for Women in the Horn of Africa, told Al-Monitor based on accounts of local activists. She said that following the brutal assault many of the women and girls who had been raped were stripped and forced to walk naked. The UN mission in Sudan also showed alarm at reports of rape against women and girls.

These reports highlight the growing violations that women have been facing in Sudan since the military takeover in the country, which poses a direct threat to the slow but significant advances that women have achieved in the struggle for their rights since the start of the revolution in December 2018 and the fall of the former dictator Omar al-Bashir in 2019. The broad crackdown was initially facilitated by severe restrictions in communications.

Sudanese women were at the forefront of the popular revolution that toppled Bashir, and have since become increasingly present and visible in the public sphere, including as members and leaders of Sudan’s democracy movement and human rights organizations.

The past two years, the transition failed to bring clear legal progress and reforms to ensure women’s rights in Sudan, but women did push an agenda to put the country on the right track to reach gender equality, which is now at risk should the coup succeed. Since the military takeover, women have again taken on a key role in opposing the military rule.

“The government largely failed the women in terms of committing to any of the regional, international conventions or protocols, especially CEDAW, of which Sudan remains nonsignatory. And there has been no significant change in legal framework,” Karib noted.

“But women managed to occupy the public spaces significantly, in terms of presence on the streets, assuming different types of work or entering into new fields,” she added. “[And there was] also empowerment in terms of demanding their rights: We were able to organize a number of women protests across the capital [Khartoum]. That was definitely a significant accomplishment.”

Now, the rapid militarization of the streets since Oct. 25 has been accompanied by an increase in physical violence and verbal abuse against women, especially during and after protests, as documented in videos from Khartoum and other cities showing women being beaten by members of the security forces, including the paramilitary Rapid Support Forces. As a result, dozens of women have been injured during protests in cities all over Sudan, as recorded in a report published by a group of six human rights organizations.

The presence of armed groups in the streets also endangers women’s movement in the public space, and poses a direct threat to working women, particularly street vendors, who are now more exposed to harassment, the previous human rights groups warned. Their heavy deployment also often comes with increases in sexual and gender-based violence.

“There is definitely a shift when it comes to a female presence in public spaces. There is much more fear,” Karib said. “It’s a very grim picture.”

“This is a sort of a standard return to Islamist rule, which looks like what is happening,” Kholood Khair, managing partner at Insight Strategy Partners, told Al-Monitor. “Beyond the harassment of women in the streets during protests, beyond this insecurity and threat felt by all protesters, but also by women chiefly, there is the sort of forthcoming Islamist takeover of the political scene, which will mean more repression for women.”

Dozens of women have also been arrested, and many held with no clear charges, since Oct. 25, including protesters, politicians, union activists and members of the well-established resistance committees. One of the most prominent women who has been detained following her arrest Oct. 29 is Gov. of River Nile State Amna Ahmed al-Maki, one of the first two women to hold this position in Sudan’s history.

In addition, many other women have been injured during protests by the security forces, which have used excessive violence. Among those killed were a 24-year-old woman in Bahry and a 13-year-old girl in Khartoum, both shot in the head, respectively on Nov. 17 and Nov. 20, according to the Sudan Central Doctors Committee. The tally of the group mainly just gathers cases from Khartoum, Omdurman and Bahry due to telecommunications outages.

“In a country where women and girls have been active leaders in the movement for democracy and human rights, many women activists have reportedly been arrested, harassed, threatened, and in many cases, beaten while participating in protests. I have also received several disturbing reports of violence against women,” read a statement by the UN high commissioner for human rights, Michelle Bachelet, issued Nov. 5.

The deterioration of the situation in Sudan is particularly worrying for women in conflict areas and displacement camps, as they are regarded the country’s most vulnerable. In these areas, such as Darfur, the situation continues to be reportedly dominated by the consequences of the coup, which has left a lack of protection and support services.

“Since the beginning of this year’s agricultural season, there has been a significant increase in violence in Darfur, often focused on farms and farm workers who tend to be disproportionately women and girls. Violence by heavily armed Arab militias has surged, particularly in West and North Darfur,” Eric Reeves, a Sudan researcher and analyst who has published extensively on Darfur, told Al-Monitor.

“The rapes have increased in number since the beginning of the harvest season, October, and the Oct. 25 coup has given Arab militias an even greater sense of impunity. Indeed, with the shutdown of internet and telecommunications there is clearly a feeling of invisibility. A total lack of international human rights monitoring — and the diffidence and indifference of the local police — only exacerbates problems,” he said.

In this context, the six human rights organizations mentioned earlier have made a call on Sudan’s authorities to immediately release female protesters and human rights defenders currently in detention, provide health services to those injured and put an end to their targeting. They also called on relevant UN bodies to take action to ensure the protection of women in conflict areas, to conduct an investigation of the violations, including the gender-based violence, against female protesters and human rights defenders, and to issue a statement to condemn these increasing violations and request a visit to Sudan. 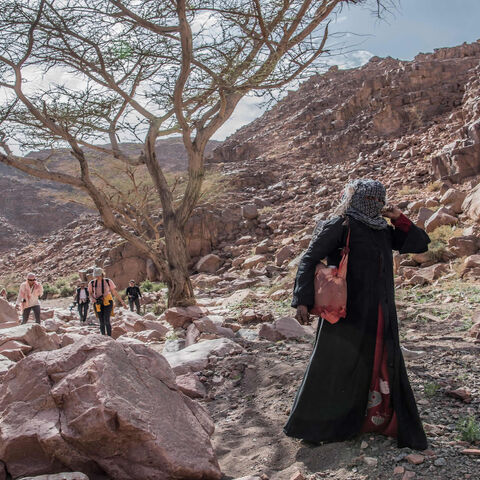 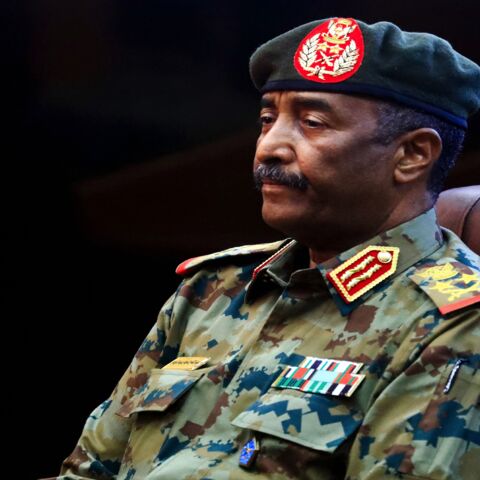