More than 40 "enhanced" camels were barred from competing in the monthlong festival near Riyadh. 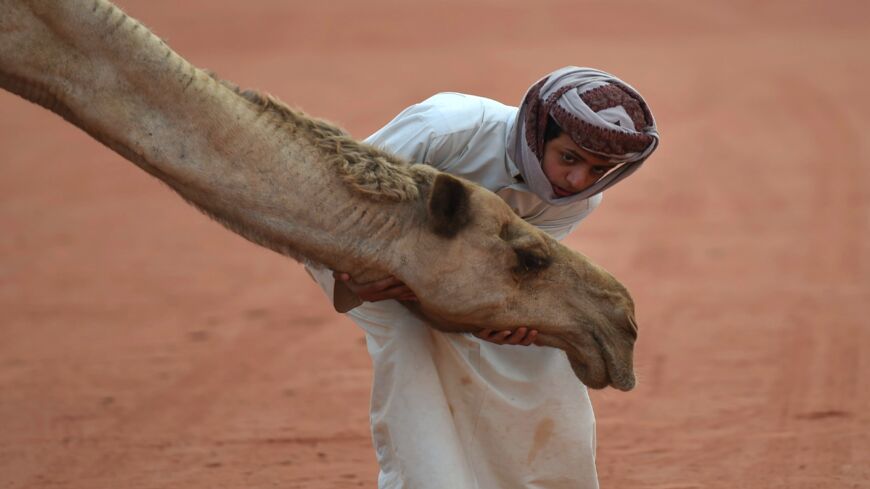 Dozens of camels in Saudi Arabia were banned from competing in an annual beauty pageant after festival organizations discovered their breeders had injected them with Botox, the state-run news agency reported.

Breeders from around the world are competing in the King Abdulaziz Camel Festival, hoping to win the grand prize of more than $66 million (250 million Saudi riyal).

At least 43 “enhanced” camels were disqualified from the monthlong festival, which kicked off last week on the outskirts of the capital city, Riyadh, according to the Saudi Press Agency (SPA). The festival, which is in its sixth year, will run through Jan. 12 and also includes camel racing.

Desired camel characteristics include elegant ears, large noses, and a long neck and legs. The use of Botox, face and hump lifts, and other cosmetic enhancements are barred under the beauty pageant rules.

With the help of “specialized and advanced technology,” Saudi Arabia’s Camel Club, which is hosting the festival, determined that breeders had used injections, gel implants, rubber bands, and hormones to inflate and modify the camels’ appearances. Organizers said they would “impose strict penalties on manipulators.”

“The club is keen to halt all acts of tampering and deception in the beautification of camels,” the SPA reported.