BBC calls for Iran to stop 'campaign of harassment' against staff

The British broadcaster has publicly called out Iran for cross-border threats and harassment of its journalists and their family members. 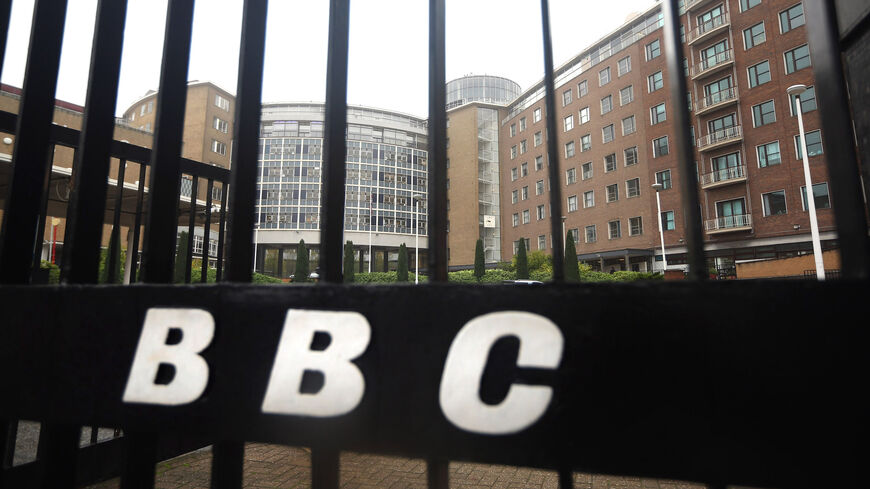 The BBC is calling on Iran to halt its escalating campaign of cross-border threats and harassment against the British broadcaster’s journalists and their families.

In a Friday news release, the BBC said Iran has carried out a more than decade-long “campaign of harassment and intimidation, which has included death threats, freezing of assets in Iran and online attacks targeting BBC News Persian staff. Their Iran-based family members have been arbitrarily detained and faced other forms of discrimination, the statement said.

Iran previously accused the BBC of fomenting unrest following the reelection of hard-line President Mahmoud Ahmadinejad in 2009. Iran opened a criminal investigation and froze the assets of more than 150 BBC Persian staff, former employees and contributors in 2017, accusing them of involvement in a “conspiracy against national security.”

The broadcaster said the threats against BBC Persian staff and Persian-speaking journalists outside Iran have intensified in the past year. Its staff in London have reportedly received death threats, prompting police involvement and protection.

“Our clients from BBC News Persian receive threats of death and violence simply for doing their jobs, and we know from Iran’s past actions that it is willing to take cross-border and deadly action to silence journalists,” lawyers for the BBC said in a statement.

“We call on the international community to take immediate, robust action to ensure Iran is held accountable, and BBC News Persian journalists can report without fear,” they added.

Masih Alinejad, a prominent Iranian-American writer and women’s rights activist living in New York City, stated in July that she was the target of an alleged Iranian kidnapping plot revealed by US federal prosecutors.

Iran’s execution of Iranian journalist and blogger Ruhollah Zam triggered widespread condemnation in France and around the world. Zam was living in self-imposed exile in Paris, but in 2019 traveled to Iraq, where he was abducted by suspected Iranian agents and brought to Tehran.

In March 2020, a group of United Nations experts determined that journalists working for BBC Persian and other Farsi-language news outlets outside Iran had “faced threats, criminal investigations, unlawful surveillance, freezing of assets, defamation and harassment by Iranian authorities," suggesting that Iran was prepared to use force extraterritorially in violation of international law.

The harassment and intimidation reportedly escalated following BBC reporting on the anti-government protest movement that erupted in Iran in November 2019. The UN experts described how BBC journalist Rana Rahimpour received a written message informing her that she and her family would be assassinated and that other BBC Persian staffers would be next.