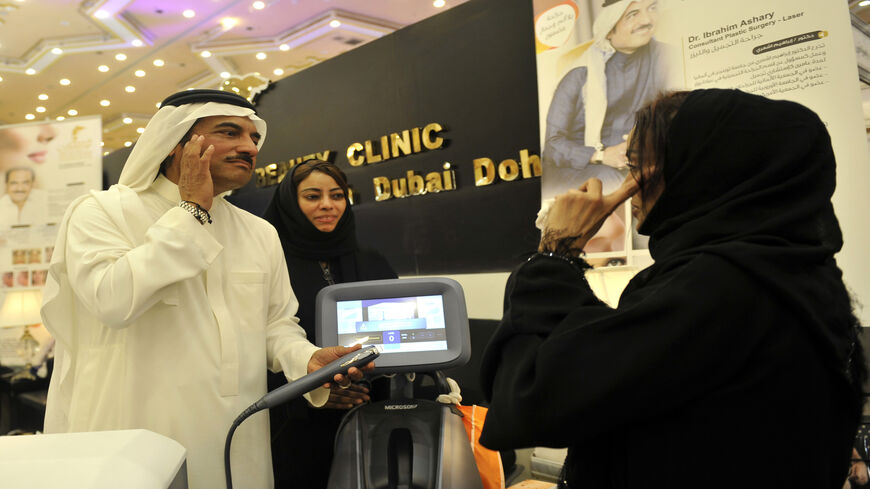 A Saudi woman consults a plastic surgeon during a bridal expo in the Red Sea city of Jeddah, Saudi Arabia, April 11, 2017. - Amer Hilabi/AFP via Getty Images

Saudi Arabia has awarded citizenship to a group of expats including doctors, Islamic scholars and prominent academics, following a royal decree announcing a formal naturalization program for high-skilled foreigners.

SPA reported that the citizenship decree aims to create an “attractive environment” for foreign investment and is in line with Crown Prince Mohammed bin Salman’s Vision 2030 plan, which aims to diversify the desert kingdom’s oil-rich economy and boost jobs in industries including tourism and manufacturing.

The Saudi Gazette reported that citizenship would be granted to a “limited” number of expats and that their selection would be “based purely on public interest and there won’t be any option to submit applications.” The newspaper reported Sunday that three top soccer players in Saudi Arabia are among those granted citizenship under the new program.

According to Arab News, recipients included multiple renowned doctors and clerics, several professors at King Fahd University of Petroleum and Minerals and an Iraqi academic who has written extensively about Saudi Arabia’s history.

Roughly one third of Saudi Arabia's population of 34 million are migrant workers. Last year, Riyadh eased restrictions on foreign laborers that kept them legally bound to their employers and left low-paid migrants vulnerable to abuse.

Saudi Arabia is the second Gulf state to grant citizenship to expats. In January, the United Arab Emirates rolled out a similar naturalization process for “investors, doctors, specialists, inventors, scientists, talents, intellectuals, artists and their families.” Eligible foreigners can be nominated by Emirati royals or officials. 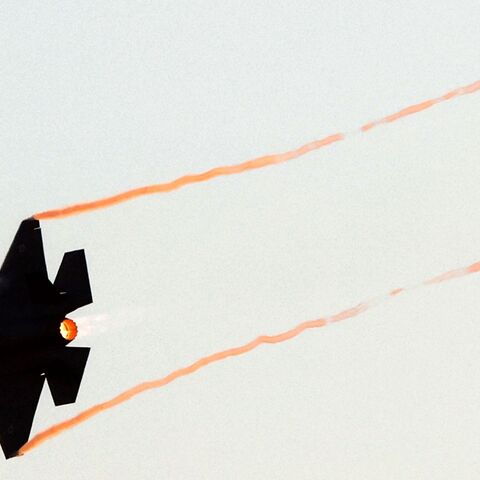