Video games have recently become a way to earn money for young Syrians amid scarce job opportunities in all fields and financial hardships. 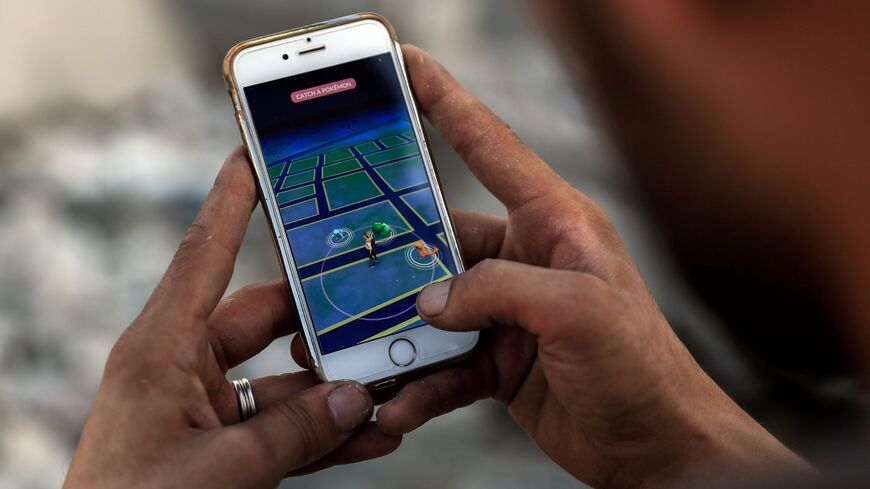 A Syrian gamer uses the Pokemon Go application on his mobile phone to search for Pokemons amidst the rubble in the besieged rebel-controlled town of Douma on July 23, 2016. - SAMEER AL-DOUMY/AFP via Getty Images

Gaming as a profession has become common among young Syrians, many of whom participate on Arab live broadcasting platforms. Some participate in local and international tournaments with prizes of up to hundreds of thousands of dollars for first-place winners.

Governments in the Arab world have supported some methods of profiting from these games, turning them into a real profession. Followers’ donations have sometimes set records, as contributions have become the main goal of many players.

Video games with shooting involved are the most popular in the Arab world and Syria, mainly Pugb.

Iyad Ahmed, a Syrian video game player, told Al-Monitor, “At first we used to make insignificant profits from these games just for fun. Something on the side in addition to our primary job." But with the extremely poor economic situation among Syrian refugees, he said, "making money out of gaming has become a goal for many to be able to make a living.”

“Some players can make really good money from these games in a short period of time, which prompted me to create accounts on several broadcasting sites and play with other players," he added, but the poor internet connection in Syria is a problem.

“Some players are keen on selling their prizes or offering them for free within games, which can be an extra source of money for them, especially if they manage to unlock a rare widget in the game. These operations are similar to the stock exchange market, as you have to wait for the price of a certain widget to go up to be able to sell it, especially if it’s a difficult one that many players were not able to gain,” Ahmed said.

“The widget is displayed in the Steam Store and is sold to the highest bidder. But not all video games allow you to make cash money as, in some games, you must sell your prizes from within the game,” he explained.

Players are divided into three groups: those who play during their free time; those who pass their entire time playing without adopting another hobby; and finally, the players who make money in international or local tournaments or broadcasting their professional gaming style.

But for some video game professionals and hobbyists as well, the games have become an addiction, with some players spending 20 hours a day glued to their screens.

The World Health Organization lists gaming addiction in the 2018 edition of its International Classification of Diseases. Symptoms include “impaired control over gaming (frequency, intensity, duration), increased priority is given to gaming, and continuation or escalation of gaming despite negative consequences.”

But the games also have benefits. Mustafa Hamidi, a Syrian independent researcher based in Turkey, told Al-Monitor, “Some games can be played to break social isolation. Some kids at school choose to play video games with their friends, which could create healthy social milieus.”

In that way, "video games can help build and encourage children’s social skills, even if they spend some time improving their social abilities in talking about trivial matters. All this is healthy,” he added. "Many games are also about strategic thinking, prompting players to carefully think about their next move and use logical reasoning."

But, he added, “In all societies, when there is destitution and poverty, people begin searching for new ways to make money and to make ends meet. The economic situation in Syria is extremely bad. …This situation prompted many to turn to games to make more money. So, for many refugees, it’s better instead of waiting for a food basket provided by humanitarian organizations on a monthly basis to count on themselves and secure an income, no matter how meager it might be." 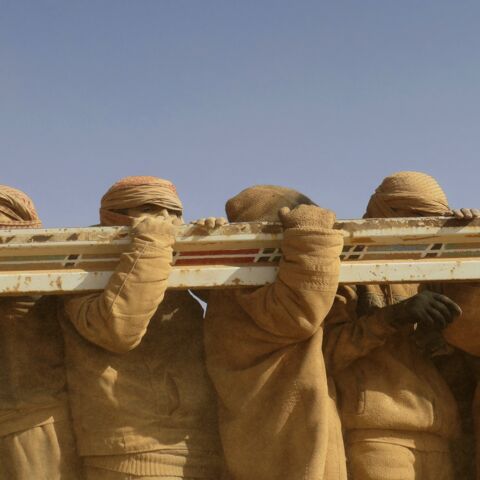 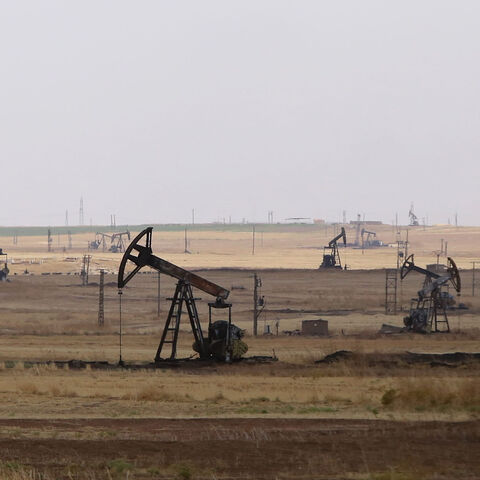 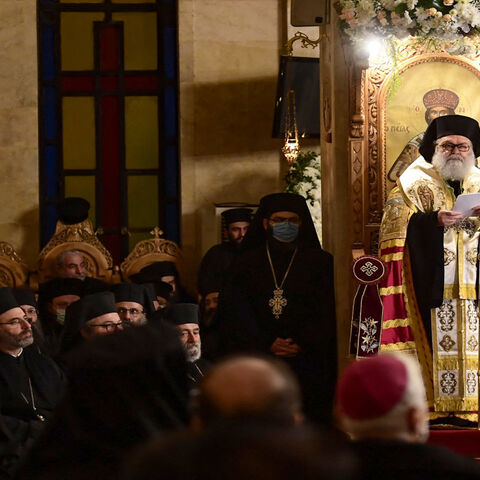