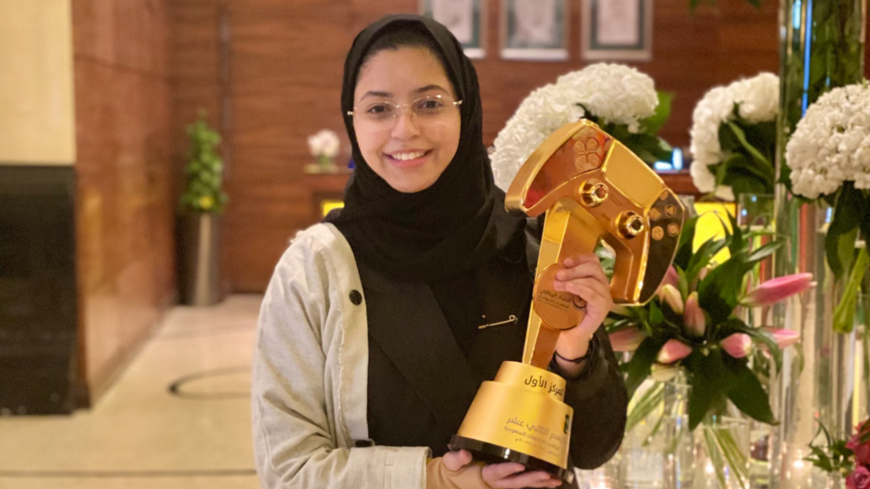 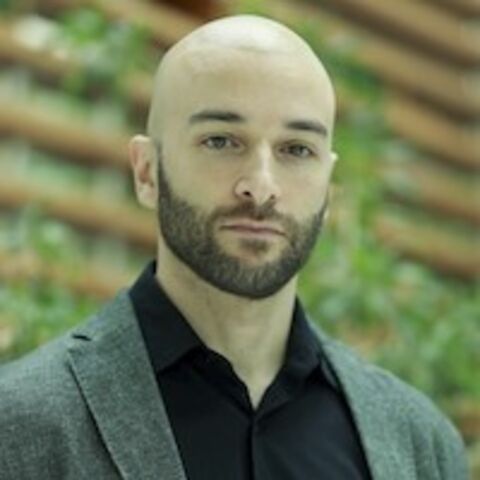 Young, edgy and female is the new face the conservative kingdom of Saudi Arabia is presenting to the world with esports, as it’s changing its game in the industry.

Prince Mohammed bin Salman (MBS), a reported avid “Call of Duty” video gamer, released an esports strategy for his country last week, calling for the creation of 39,000 jobs and the production of more than 30 games in domestic studios by 2030.

For Saudi Arabia’s first female e-football title holder, this plan began a few years ago with the creation of the national esports federation in 2017 and her government's push to widen its talent pool.

“A girl doesn’t have to play at home anymore,” said 25-year-old Najd Fahad, who won the global FIFA e-football championship in 2020 — but before that, she would play anonymously online to avoid public scrutiny.

“The number of women that are playing professionally is increasing year after year now,” said the 01 Esports national team member. This is followed by a rise in the number of co-ed national teams and competitions.

Still at the beginner stage, Saudi Arabia and the greater region require more platforms where gamers can hone their skills to develop a globally competitive esports ecosystem.

“It was quasi nonexistent,” said Charbel Khoury, co-founder and CEO of ESTAZ, a leading UAE-based esports platform and league operator founded last year to fill this void. “But that’s changing now,” he added.

In August, the capital wrapped up the Gamers8 esports festival touting a $15 million prize pool. Yet Khoury said despite the perceived magnitude of such events, the country is still taking its preliminary steps.

“They’re not making money today, it’s only investment,” he told Al-Monitor. "The day they start making money is when Riyadh becomes a hub and earns from esports tourism.”

To reach Saudi’s 2030 goal of monetizing, he said, the country should work more with local and regional companies that can operate on the ground within months to establish events and training platforms, bring in influencers and attract gamers rather than relying on bigger international companies that could take years.

The majority of esports revenue is generated from sponsorship that aims to reach hundreds of millions of regular viewers globally, and the MENA region is an untapped resource.

With more than half the region under the age of 30 and about 65 million gamers in the dubbed MENA-3 (Saudi Arabia, Egypt and the United Arab Emirates) in 2021, according to the Middle East North Africa Games Market report, they’re an advertiser’s target.

The average Saudi user spends about $270 annually, predominantly on mobile games, which is higher than the global average, according to Ithra, a cultural and research center based in Dhahran.

Yet the country’s $1 billion gaming industry, including esports, is losing much of its local spending.

The solution, suggest experts, lies in maturing the regional game development sector, given that esports, or competitive video gaming, only make up about $1 billion of the $198.4 billion global gaming market value according to a 2021 Gaming Market report by Mordor Intelligence.

“Especially since 2017, a lot more interest was given to esports rather than the actual game development process,” said Yousef Buhazza, founder of Unreal Bahrain, a community-based group of volunteers who support people in Bahrain and the region with game development where investment and interest is lacking.

“With international products, you have limited growth, because you’re not actually building anything outside of the esports and localization industries that already exist,” he said, adding that developing games locally creates jobs, supports creative and technical industries, and aids in the overall expansion of a country’s economy.

He said regional governments tend to invest in international games because of their guaranteed popularity and revenue, while local independent games are seen as high risk.

“But that view is shifting,” said Buhazza, who found progress in discussions with Bahrain’s government agency Tamkeen that invests in the private sector to drive economic growth.

“They really understood the value of the game development community, and they are working on a three-year grant program to support game developers through the community,” he said, a mindset that he hopes will take flight across the region and build long-term growth.