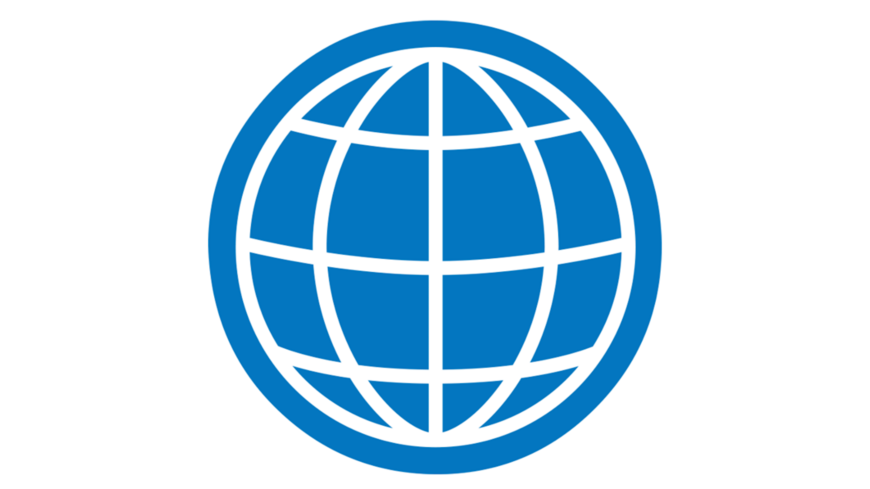 Cohen comes to Al-Monitor from Asoko Insight, Africa’s leading corporate data and virtual deal origination platform, where he was COO. During his time there, Asoko developed strong revenue-generating businesses, including events, based on proprietary information and data about companies across the continent.

“I am excited to join Al-Monitor and build on its unmatched reputation for authoritative coverage, its diversity of perspectives and its unflinching independence in covering the Middle East,” said Cohen.

Before joining Asoko, Cohen was a senior research analyst at Oxford Business Group, where he had responsibility for Middle East products.

“Greg brings over a decade of experience driving business development strategy and operations with a focus on emerging markets,” said Andrew Parasiliti, president of Al-Monitor, who oversees Al-Monitor’s editorial operations. “We are very pleased to have him on board as CEO.”

Founded in 2012, Al-Monitor is unique among Middle East-focused news sites in having commentary and contributors from virtually every part of the region. It is a past recipient of the prestigious International Press Institute’s Free Media Pioneer Award and has subsequently received Online Journalism and Exemplary Media awards.

Al-Monitor is followed widely by US, international and Middle East decision makers at the highest levels, as well as by media outlets and experts covering the region. Its products include a must-read weekly column, The Week in Review, which assesses the trends in the region the mainstream media might be missing, based on Al-Monitor’s first class reporting, as well as newsletters, podcasts and events.

Al-Monitor is advised by North Base Media, a global investment firm focused on innovative media and media-technology companies. “Greg’s experience at Asoko makes him a perfect fit for helping guide the next phase of Al-Monitor’s impressive trajectory as a world class media source,” said Marcus Brauchli, NBM’s co-founder and managing partner.