The Syrian military made a somewhat rare acknowledgment that one of its soldiers was killed in an alleged Israeli air attack. 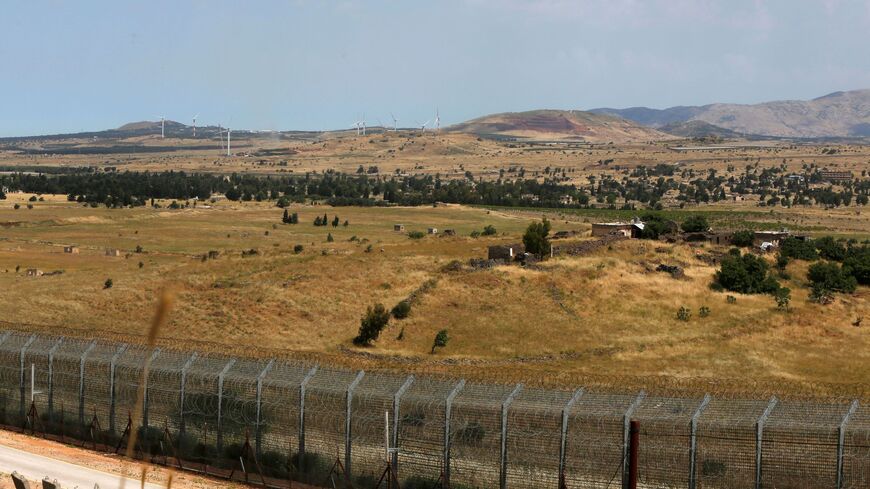 This picture taken from the Israeli-annexed Golan Heights on June 5, 2020, shows the border fence with the southwestern Syrian governorate of Quneitra. At least nine fighters loyal to the Syrian regime were killed during Israeli air raids the day before. - JALAA MAREY/AFP via Getty Images

The Syrian military said Thursday that one of its soldiers died in a recent Israeli airstrike.

The operation was launched Wednesday night by the “Israeli enemy” from Al-Tanf in southern Syria towards Palmyra in the west. It targeted a communications tower and some surrounding sites. One soldier was killed and three others were injured, and there was also material damage to the area, the Syrian Defense Ministry said in a statement.

Syria regularly accuses Israel of carrying out airstrikes in its territory, though Israel rarely confirms this. However, Syria usually claims to down most of the missiles and only reports minor damages. There were suspected Israeli airstrikes in the country as recently as August.

Syria also admitted one of its air defense soldiers was killed in an Israeli aerial attack in December. The strikes also target Iran-linked groups in Syria.