For Moscow, contradictions with Tehran may turn out to be much more sensitive than disputes with Ankara. 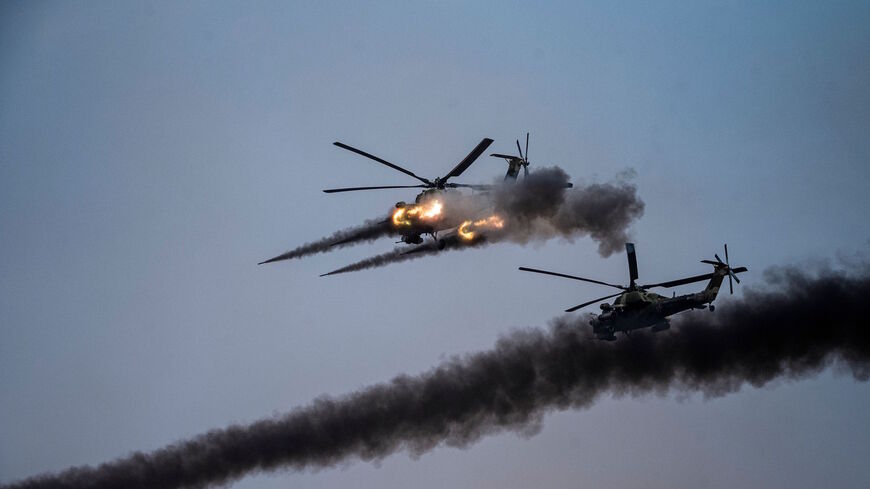 During Iranian Foreign Minister Hossein Amir-Abdollahian’s visit to Moscow on Oct. 5, one of the main topics of the talks with his Russian counterpart Sergei Lavrov was rising tensions in Iranian-Azerbaijani ties. At a press conference in the Russian capital, Iran’s top diplomat voiced a range of complaints against Baku, focusing on Azerbaijan's dealings with Israel. In turn, Lavrov made it clear that Russia is "against the buildup of military activity" in the South Caucasus and "against provocative exercises,” which should have been a signal to the Iranian side about the need to reduce the tension.

Azerbaijan and Turkey carried out joint military exercises in early September in the Azerbaijani Lachin region, as tensions between Baku and Tehran escalate.

Moreover, the Russian foreign minister mentioned that at the talks with Abdollahian he spoke in favor of creating a "3 + 3" negotiation format, which would include Azerbaijan, Armenia, Georgia, Iran, Russia and Turkey. This is necessary to resolve regional issues, he stressed.

On Oct. 1, Iranian ground forces began the “Conquerors of Khaybar” exercises in the northwest of the country, on the border with Azerbaijan, using armored units, artillery, drones and combat helicopters. This is one of the largest military maneuvers the Iranian armed forces have conducted in recent history near Azerbaijan, inevitably sparking fears that it could be preparation for military aggression.

Iran also accused Azerbaijan of cooperation with Israel. The head of the Islamic Revolutionary Guards Corps in Tabriz, Col. Hossein Pursmail, said that "the repetition of Israel's threats against Iran through the mouth of Azerbaijan is not only not in the interest of Baku, it is also a threat to the latter’s very existence." Further statements by Iranian representatives expanded the list of Tehran's grievances. For example, Iranian lawmaker Mahmoud Begash pointed out that it could not only be about Israel: "If the Turkish adventure and Azerbaijan's behavior continue, we will return Nakhchivan and Nagorno-Karabakh to the main owner — Iran." Both Nakhchivan and Nagorno-Karabakh are autonomous regions within Azerbaijan.

Tehran's militaristic moves near the border with Azerbaijan, as well as the crisis between the two countries in general, are provoked primarily by the ambitions of the new Iranian leadership under President Ebrahim Raisi, which is likely seeking to compensate for the failures of its predecessors through taking tough stances.

The foreign policy of Raisi’s administration "is a balanced foreign policy under active, dynamic and intelligent diplomacy. Our focus on Asia and the region doesn’t mean that we don’t pay attention to other regions including the West," Amir-Abdollahian told Iranian news agency ISNA.

During the 44-day Armenian-Azerbaijani war in late 2020, the previous Iranian administration, led by Reformists, tried to come up with various mediation initiatives. However, the Iranian proposals did not arouse interest from the parties to the conflict themselves, nor from Russia and Turkey.

Tehran likely harbored a grudge, and Lavrov had to specifically comment on the issue in December 2020, a month after the conflict had ended, saying, “By the way, I don’t remember that during all the years of my tenure as Minister of Foreign Affairs of Russia, in the course of our numerous contacts with Iranian colleagues, the topic of Karabakh aroused interest during our consultations or negotiations.”

Thus, Iran, unlike Russia and Turkey, felt as though its interests were not observed following the Armenian-Azerbaijani war.

In addition, Iran — which views itself as a leader globally for Shiite Muslims — has practically lost its influence in the predominantly Shiite country of Azerbaijan, and is trying to compensate with direct support from Armenia. But by doing so, Tehran is challenging not only Baku and its allied Ankara, but also Moscow. Tehran is trying to become a guarantor of the security and territorial integrity of Armenia and thereby reduce the Russian side's influence on the Armenian leadership. This was duly appreciated in Armenia itself, and Foreign Minister Ararat Mirzoyan unexpectedly went to Tehran on Monday, Oct. 4, where he received corresponding assurances of support from the Iranian side.

“Azerbaijan's encroachments on the sovereign territory of Armenia threaten our efforts to ensure stability and security in the region,” Mirzoyan said during the visit. "In this regard, we highly appreciate the position of Iran regarding the territorial integrity of Armenia and the inviolability of its borders."

By "encroachments on the territory" he meant the Zangezur Corridor, a route that must pass, according to the agreements on Nov. 10, 2020, through Armenia and connect the main territory of Azerbaijan with the isolated Azerbaijani region of Nakhchivan. Keep in mind that this approach by Iran, which opposes the creation of this corridor, also indirectly contradicts the interests of Russia, since the Russian border troops will have to ensure the protection of this highway, which would certainly provide Moscow with additional leverage in the South Caucasus.

The contours of the Russian-Iranian contradictions in the South Caucasus complement the Russian-Iranian competition in Syria. The gradual accumulation of the conflict potential of the two countries, unlike the mutual claims of Ankara and Moscow, is still hidden and not advertised, and in Russia it is often denied.

In Syria, Russia can hardly be satisfied with the constant attempts of pro-Iranian structures, primarily the 4th division of Maher Assad, to take control of the territories on the borders with Jordan and Israel. If these areas are transferred to the 4th division, pro-Iranian formations might be deployed there, which will threaten Israel, Russia's strategic partner in the Middle East. Also, the the creation of a virtually autonomous pro-Iranian enclave in the Deir az-Zor region certainly worries Russia, along with Tehran's influence on decision-making in Damascus in general, which is still decisive. Iran has also occupied most of the most attractive niches in the Syrian economy, which are closed to Russian business.

On the whole, for Moscow, contradictions with Tehran may turn out to be much more sensitive than disputes with Ankara. Russia and Turkey are filling vacuums in the Middle East and South Caucasus, not encroaching on each other's spheres of influence, but only dividing them (as happened in Idlib or in Libya). Iran, on the other hand, may try to start pushing Russia out of the place where it is already entrenched, be it part of Syria controlled by Assad or Armenia. Also, Iran may compete with Russia for influence in Afghanistan, as well as in Central Asia, notably Tajikistan. 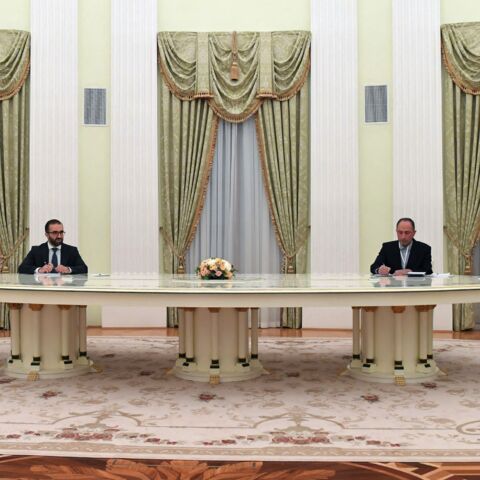 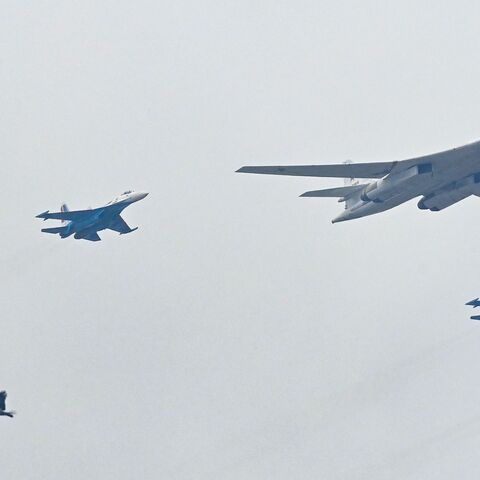