Minister of Religious Affairs Matan Kahana is determined to break the monopoly of ultra-Orthodox Chief Rabbinate over conversions into Judaism. 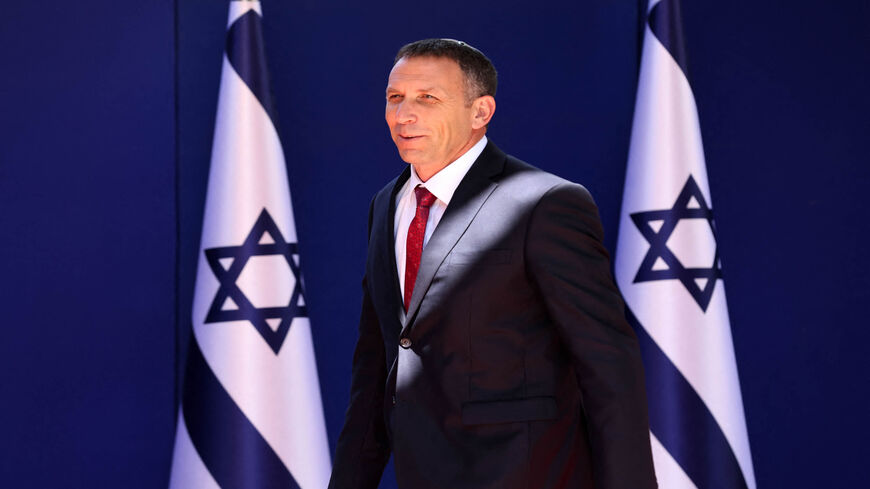 Israeli Religious Services Minister Matan Kahana arrives for a photo at the president's residence during a ceremony for the new coalition government, Jerusalem, June 14, 2021. - Emmanuel Dunand/AFP via Getty Images

The issue of conversion into Judaism, and the relations between religion and state in general, is one of the realms in which the Bennett-Lapid government is making maximum efforts to show real change. After many years of an ultra-Orthodox minister of religion, Matan Kahana was appointed to the role. The new minister is a member of Knesset from Prime Minister Naftali Bennett’s party, most of whose members are National Religious - Kahana among them.

Kahana had served in the army as a combatant in an elite commando unit and later transferred to the air force, where he served as an F16 pilot and a commander of a squadron at the rank of colonel. When he entered politics, the issue of conversion was one of the most important to him, as he told Al-Monitor a year ago, when then-Religion Minister Aryeh Deri tried to pass a severe conversion law. “The State of Israel needs an official conversion law but one that brings relief to hundreds of thousands of Israeli citizens and doesn’t block the entry gate to Judaism to those who wish to enter. One who is strict regarding conversion — will make assimilation easier.”

From the moment he entered office he has worked to change the current situation, in which the Chief Rabbinate, traditionally controlled by ultra-Orthodox rabbis, is the ruling authority regarding conversion. On this issue, Kahana relies on the coalition agreements signed before the formation of the government, which set out to shift rabbinic courts’ exclusive control over conversion to include municipal rabbis as well, a group that includes National Religious rabbis, who are far more moderate than the ultra-Orthodox.

The Law of Return offers every person, born either to a Jewish father or to a Jewish mother, the possibility of becoming an Israeli citizen the moment he/she lands in the country. By contrast, Jewish traditional laws recognize a person as a Jew only if his/her mother was Jewish. The father being a Jew will not count. This means that thousands of people who became Israelis by the merits of the Law of Return are not considered Jews in the eyes of the Chief Rabbinate. They cannot get married in Israel — where there are only religious marriages, not civil ones — or be buried in a Jewish cemetery.

The main significance of the reform promoted by Kahana, is that it would allow hundreds of thousands of immigrants from the former Soviet Union and their children, who are defined as “without religion” and find it difficult to convert through existing institutions, to turn to rabbis who have adopted more lenient interpretations of the law, and thus to join the Jewish people.

The Chief Rabbinate would be required to recognize their conversion and allow them to marry within the Jewish faith. As explained above, these are immigrants and their Israeli-born children who came to Israel by force of the Law of Return but are not considered Jewish by the Orthodox view of Jewish law. The more lenient process could also be helpful to those who converted through the conservative or reform movements, which the rabbinic courts have refused to recognize.

The issue of conversion in Israel has been debated since the 1970s. The main conflict surrounds the ultra-Orthodox establishment, which has claimed a monopoly over conversion in Israel and throughout the world and has refused to recognize any other type of conversion, including that of Reform and Conversative Jews, who while politically weak in Israel constitute a majority of American Jews.

The Reform and Conservative Jews have wanted Israel to recognize their conversions, and only after fierce political battles with the ultra-Orthodox parties it was the High Court that broadened the recognition of conversion in Israel and determined that non-Orthodox conversion conducted abroad would be accepted for immigration to Israel.

In June 2016, this conflict resulted in a sort of a diplomatic spar. The Chief Rabbinate ruled it did not recognize conversions conducted by US Orthodox Rabbi Haskel Lookstein. The story made headlines since Lookstein’s most famous convert was US President Donald Trump’s daughter, Ivanka Trump, who converted before her marriage to Jared Kushner. Theoretically speaking, Ivanka Trump could immigrate to Israel if she chose to, but would not be considered Jewish by the rabbinic establishment.

About three years ago, the High Court recognized private Orthodox conversion, in response to a petition by an Orthodox conversion organization, thus further eroding the rabbinate’s authority. Following the High Court’s decision, a political crisis ensued and the prime minister appointed former Justice Minister Moshe Nissim, son of a former chief rabbi, who recommended changing the conversion system from its core to make it more moderate and inclusive. But these recommendations remained on paper and the legal situation created by the High Court stayed in place.

The current political situation, which left the ultra-Orthodox out of the coalition and the government, now allows for change. Kahana, who believes most of the Israeli public is on his side, posted a video advancing his conversion plan two years ago, in which he talks about a soldier named Daria, who is not considered Jewish, who was under his command when he served as an air force squadron commander.

“Like Daria,” Kahana explained, “more than 500,000 immigrants from the Soviet Union are from the seed of Israel but aren’t Jewish. If we won’t deal with this reality correctly, assimilation could grow to an extent that would threaten the Jewish character of the State of Israel.”

In an interview with the newspaper Israel HaYom on the eve of the recent holiday, Kahana said that he is not troubled by the harsh criticism against him because of his desire to reform the "kashrut" (dietary laws) and conversion processes. “I knew ahead of time that I intend to [greatly disturb]  those who feel ownership over the issues related to religion and state and assume it won’t go over quietly. I also know that the political constellation in which this government was formed and the opposition to it is a significant factor in the responses I’m getting.”

The Chief Rabbinate itself and the ultra-Orthodox members of Knesset have launched a direct and personal battle against him. Some rabbis, including Chief Rabbi Yitzhak Yosef, are boycotting Kahana, and even put out a call to refrain from meeting with him. But the boycott is only partial and many rabbis, especially National Religious rabbis, have met with him and have protested the boycott. The Chief Rabbinate has announced that it will not recognize conversions conducted by municipal rabbis before a reform is enacted.

Kahana isn’t rattled, and has marked his next target — marriage outside of the rabbinate, saying, “I’m convinced that in the State of Israel people should be able to fulfill their relationships, even if they don’t want to do so through the rabbinate. How? I think we’ll find ways to do it.” 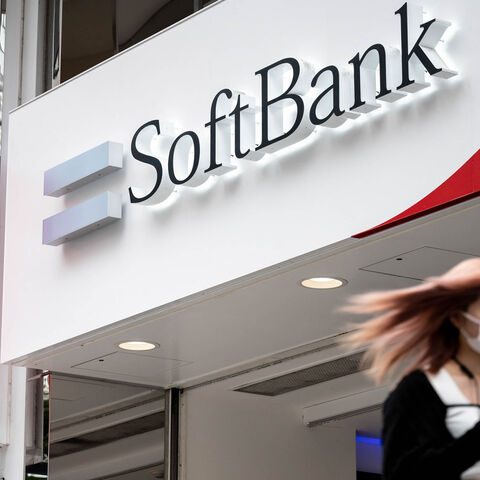