Iranian officials said that no personal data was compromised in the latest cyberattack. 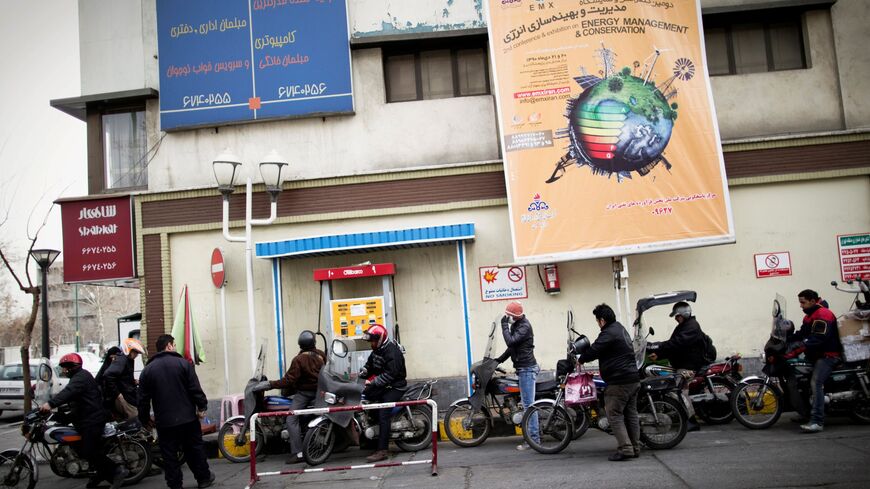 Iranians line up at a gas station to fuel their motorcycles in central Tehran on Feb. 19, 2012. - BEHROUZ MEHRI/AFP via Getty Images

Iranian President Ebrahim Raisi visited gas stations in Tehran a day after a cyberattack, presumably from a foreign country, caused long delays at the pump.

Raisi said that this cyberattack is neither the first time nor will it be the last and asked people to be prepared for more. At a cabinet meeting, Raisi also said that the attack's purpose was to “disrupt the lives of people.”

Officials did not become entangled in the problem and they quickly resolved it, Raisi said. He also noted that the Iranian people did not allow “others to take advantage” of the situation, meaning they did not make the attack into a reason for anti-government protests, which Raisi assumed was the intent.

Iran’s Oil Minister Javad Owji said that many gas stations are now operating and that issues with refueling cards will be resolved in “one to two days.” Gasoline is heavily subsidized in Iran, and Iranian drivers have quota cards to use at stations. He added that Iran had moved many of these refueling stations offline in order to make them operational again and that there would be an investigation to determine the nature of the attack.

Firouzabadi said that it was too early to declare which country was behind the cyberattack, though many analysts have speculated that it was Israel. He added a similar attack on Iranian train stations was quickly resolved. Given the widespread problem, he said, it will likely take until Wednesday afternoon to complete the repairs. Other officials have said most stations are operational, even though they are not yet taking cards.

An article in hardline Javan Online noted that the attack fell close to the two-year anniversary of Iran’s protests over fuel subsidies. In 2019, after reports that the Rouhani administration would suddenly raise gas prices, protests erupted across the country. An exact number of deaths was never published but Iranian officials later said that over 200 individuals were killed due to “rioting.” The article quoted Interior Minister Ahmad Vahidi  as saying that the disruptions were not related to gas prices and that the administration has no plans to remove fuel subsidies.