Iran has accused both the United States and Israel of conducting cyberattacks against them in recent years. 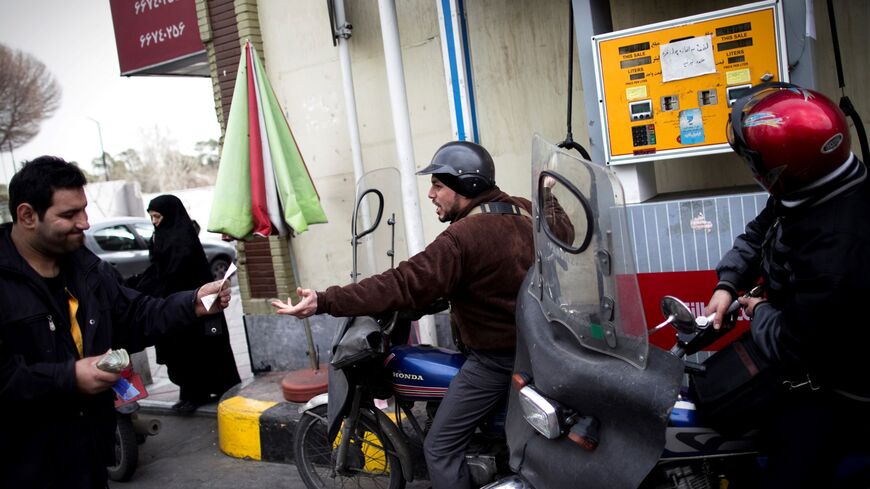 Iranians line up at a gas station to fuel their motorcycles in central Tehran on Feb. 19, 2012. - BEHROUZ MEHRI/AFP via Getty Images

The chairman of the Iranian parliament’s energy commission, Fereidoon Hassanvand, said there was a “targeted operation” against gas stations beginning at noon local time. The cyberattack specifically affected the government’s system for regulating fuel subsidies. Hassanvand said that the problem was corrected at many gas stations later in the day, the semi-official Tasnim News Agency reported.

Iran has attributed similar incidents in the past to Israel and the United States. In April, Iran said that Israel was behind an explosion at the Natanz nuclear facility. In 2019, the United States reportedly launched a cyberattack on Iran’s missile system. Iran has also conducted cyberattacks against Israel.

The incident came at a tense times for Iran’s relations with the West. Indirect talks between the United States and Iran on the nuclear deal have been stalled for months, despite recent European efforts to revive them. A US military outpost in Syria was also attacked by a drone last week. It is unclear who was behind the attack.