Qatar’s special envoy to Afghanistan said the Hamid Karzai International Airport is “fully up and running” and that another passenger flight will depart on Friday. 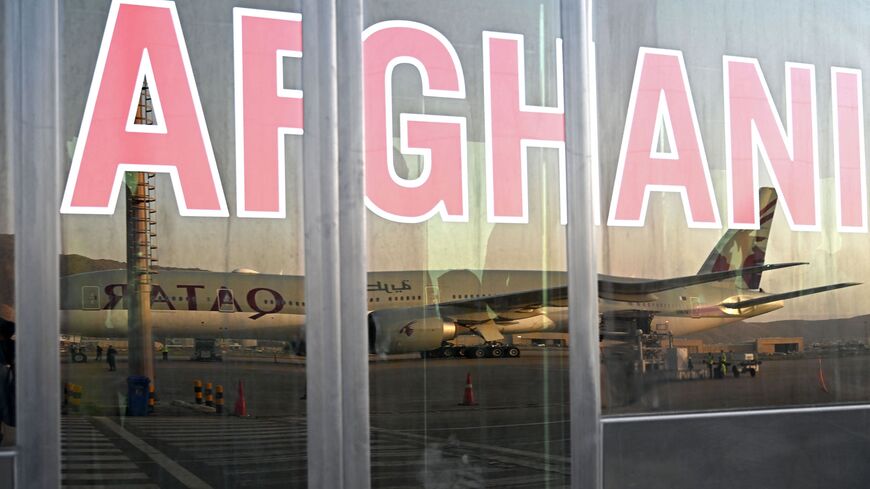 A Qatar Airways aircraft is reflected on the windowpanes of a shuttle bus carrying passengers to board the flight at the airport in Kabul on Sept. 9, 2021. - WAKIL KOHSAR/AFP via Getty Images

Qatar Airways flew Americans and other foreigners on the first commercial flight out of Kabul’s international airport since US forces withdrew at the end of August.

Mutlaq al-Qahtani, Qatar’s special envoy to Afghanistan, said Thursday the Hamid Karzai International Airport is “fully up and running” and that another flight is set to take off on Friday.

“Call it what you want, a charter or a commercial flight, everyone has tickets and boarding passes,” al-Qahtani said of the first flight. “Hopefully, life is becoming normal in Afghanistan.”

The White House confirmed on Thursday that US citizens and legal permanent residents were on the chartered Qatar Airways flight and thanked Doha for its role in facilitating operations at the airport.

“Today’s safe flight is the result of careful and hard diplomacy and engagement,” National Security Council spokesperson Emily Horne said in a statement.

A senior US official told the Associated Press that two senior Taliban officials were involved in facilitating the departure of 200 foreigners on Thursday's flight, which also included citizens of Germany, Hungary and Canada.

Technical teams from Qatar and Turkey have been working with the Taliban to restore operations at the Kabul airport, which the United Nations has warned must be reopened to ensure humanitarian aid can reach Afghanistan’s impoverished population.

Speaking from the tarmac on Thursday, Taliban spokesperson Zabihullah Mujahid thanked the Qatari government and said the airport would be ready for commercial flights “in the very near future.”

Commercial flights at Hamid Karzai International Airport in Kabul were canceled in the wake of the Taliban takeover last month. The military side of the airport was used by the United States and its partners until Aug. 31 to evacuate more than 123,000 civilians.

Scores of those remaining, including Americans and at-risk Afghans, have since tried to leave Afghanistan on chartered evacuation flights from an airport in the northern city of Mazar-i-Sharif, but the Taliban has reportedly blocked those without the required paperwork from getting on planes.

On Wednesday, Secretary of State Antony Blinken said the United States intends to hold the Taliban to its pledge to give safe passage to Americans and Afghans with valid travel documents. The top US diplomat said international recognition of the Islamist group, which unveiled an all-male caretaker government this week, was a long way off and would depend on whether the Taliban can live up to its commitments on women’s rights, freedom of travel and counterterrorism.

Thursday's White House statement said the Taliban have been cooperative in facilitating the departure of Americans, describing their "businesslike and professional” dealings as “a positive first step.”