The investment of SoftBank in Israel and the appointment of former Mossad Chief Yossi Cohen as its representative in the country might signal Saudi interests in Israeli technology. 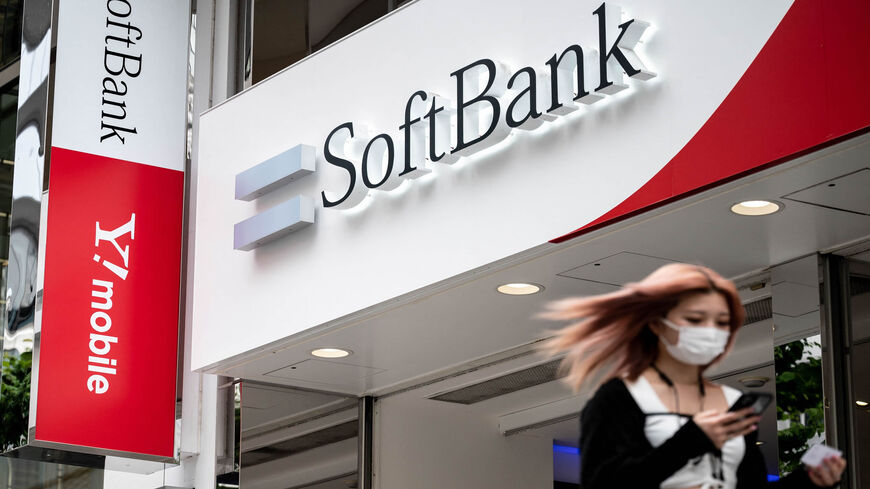 The entry of the Japanese SoftBank, considered one of the largest venture capital firms in the world, to direct activity in Israel was only a matter of time. The firm has invested in Israeli high-tech companies, including AnyVision, eToro, Redis Labs and Trax, according to the investment database PitchBook. Another investment, apparently less successful, was in WeWork, co-founded by the Israeli Adam Neumann.

SoftBank has significant investments in cooperation with investment firms from the Gulf states, including Saudi funds, and the estimation is that the normalization agreements (Abraham Accords) Israel signed with the United Arab Emirates (UAE) and Bahrain hastened the process and brought SoftBank directly to Tel Aviv.

The commercial and economic connection between Israel and Japan has been on the rise in recent years, especially because of the stronger ties fostered between former Prime Minister Benjamin Netanyahu and former Japanese Prime Minister Shinzo Abe. Netanyahu arrived in Japan in 2014 and Abe reciprocated with two visits, in 2015 and 2018. The government of Japan thereby delivered a clear message to the business sector to encourage business with Israel. Accordingly, the number of Japanese companies active in Israel increased from 24 to 92 in the past six years, and the scope of Japanese investment in Israel is on the rise despite the coronavirus pandemic, and the positive momentum continues.

The head of the Economic and Trade Mission at the Israeli Embassy in Japan, Daniel Kolbar, said, however, that the potential of commerce between Israel and the third-largest economy in the world is far from being realized, especially in light of Japanese interests in the Middle East and the effects of the Arab boycott, which is still present in certain places. Thus, the impact of the growing closeness between Israel and Abu Dhabi could also bring Israel closer to Japan.

According to Kolbar, Dubai is a hub for Japanese companies, with a presence of about 350 companies. Japanese companies that market Israeli technologies, such as those developed at their research and development centers in Israel, could more easily advance them in Gulf markets. Joint investments in renewable energy initiatives could lead to trilateral cooperation, as well as cooperation in the fields of cyber, agritech and digital health.

Today, SoftBank is considered one of the most prominent high-tech investment firms, with huge investments in companies such as Uber, Alibaba, Tiktok, DiDi and Klarna. This is the second investment giant to open an office in Israel within three months, after Blackstone named Yifat Oron as its local investment director in April.

One point of interest is the figure that will head the fund’s activity in Israel — Yossi Cohen, who is the former head of the Israeli Mossad, and who is considered very close to Netanyahu. Some analysts even say he could one day replace Netanyahu as leader of the Likud, the largest political party in Israel. Cohen was one of the architects of the normalization agreements, and his frequent travel to the Gulf states, even those that have no ties to Israel, have led to the formation of tight covert ties between Israel and these states.

Masayoshi Son, founder of SoftBank, decided to appoint Cohen, apparently because of his many abilities proven in the process that led up to the agreements and because of his strong ties with heads of state throughout the Middle East, as well as many leaders in Europe and the United States. Cohen will direct SoftBank’s activity in Israel, identify companies for investment and help them find global markets, with an emphasis on Asia. He is expected to work with SoftBank’s Europe and Middle East investment team. As part of his role, he will be a member of SoftBank’s Vision 2 investment fund, which has raised $30 billion. But he will not be involved, at least not openly it seems, in the Vision 1 investments, in which both the Saudi wealth fund and the UAE wealth fund, Mubadala, invest.

One of the main investment directions of SoftBank in Israel will be companies developing artificial intelligence. The minimal scope of investment, according to reports in the financial media, will be $50 million to grow companies worth at least $250 million, which prove they have artificial intelligence technology at a high level, whether it is technology used to find the right price for the right customer, or an organizational program that serves other organizations.

Cohen himself told the Israeli press, “SoftBank has pioneered a new approach to technology investing and created the world’s largest ecosystem of emerging technology champions. Israel’s advanced technology and entrepreneurial culture make it a natural fit for SoftBank’s investment vision and I look forward to helping fast-moving companies scale in the region and globally."

The connection between Japan, Israel and the Gulf States has a fourth axis: former senior members of the American administration who were involved in the contacts leading to the Abraham Accords. SoftBank announced this week that it would invest in the private investment firm Liberty Capital, one of whose leaders is Steve Mnuchin, who served as former President Donald Trump’s treasury secretary, and is managed by David Friedman, former American ambassador to Israel, also from the Trump administration.

SoftBank is known for its close contacts with the Saudi royal family, and one can see in the Japanese investment giant a kind of roundabout arm for Saudi investment in Israeli high-tech. We can assume that Cohen’s appointment, who, according to many reports, met with senior Saudis, among them Crown Prince Mohammed bin Salman, helped to ease concerns, despite a lack of direct contact between Saudi Arabia and Israel. Perhaps this is the Saudi way to circumvent the diplomatic roadblock, to connect with Israeli high-tech and reap some of its rewards.