The Gulf country, which will make its Formula 1 debut in November, also inked a 10-year hosting deal. 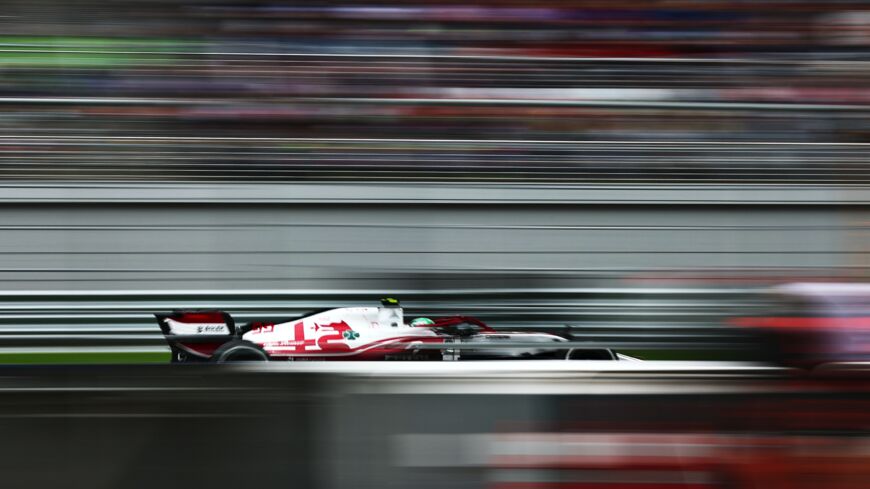 Qatar was named host of the race after Australia was forced to cancel due to coronavirus concerns. The multimillion-dollar race will take place at the Losail International Circuit, 22 miles north of the capital city, Doha.

The country has also signed a 10-year deal with F1 to host annual races beginning in 2023.

“We are very pleased to welcome Qatar to the Formula 1 calendar this season and for the longer term from 2023,” F1 president and CEO Stefano Domenicali said in a statement.

“This is a very special day for Qatar Motorsport and our nation’s ambitions as a host of major sporting events,” said Abdulrahman Al-Mannai, president of Qatar Motor & Motorcycle Federation.

“This exciting agreement means that Qatar will be the home of both Formula 1 and MotoGP for the next decade, which are the pinnacle events in global motorsport. We have a proud motorsport history, and this is the next chapter for us,” Mannai said.

Qatar is gearing up to host the FIFA World Cup, the world’s biggest single-sport competition, in winter 2022. Doha is also hosting the 2030 Asian Games, which is the world’s second-biggest sporting event after the Olympics.

But the Middle East country’s treatment of migrant workers who are building the stadiums has drawn criticism from human rights organizations. Amnesty International on Thursday called on F1 drivers to speak out against alleged rights abuses in Qatar, including poor labor conditions, “curbs on free speech and its criminalization of same-sex relations.”

“It’s no secret that rich countries in the Middle East see top-level sport as a means to rebrand and sportswash their images, and a grand prix in Qatar would be more of the same,” said Amnesty International UK’s CEO Sacha Deshmukh.

The addition of Qatar as a venue means the last three F1 races of the season will be held in the Middle East. The Saudi Arabian city of Jeddah will host a grand prix on Dec. 3-5, followed by Abu Dhabi on Dec. 10-12.