The Israeli military did not immediately comment on the incident. 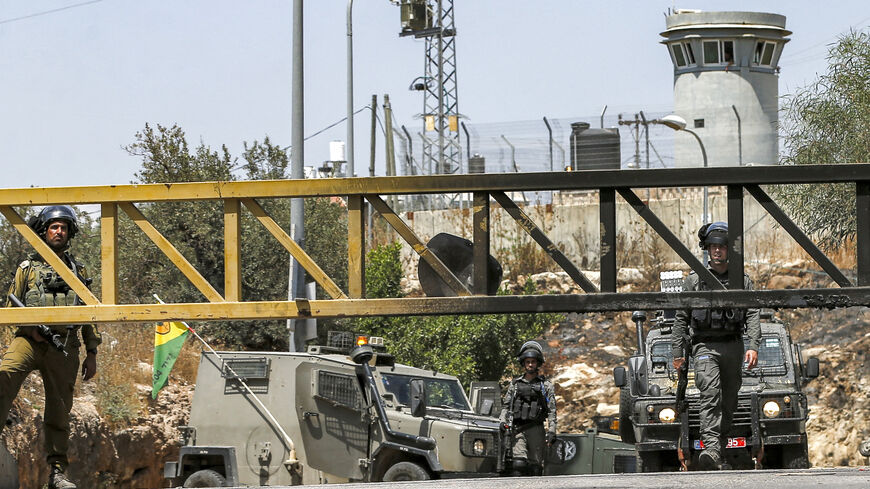 Israeli soldiers and border guards man a closed checkpoint entrance leading to the Palestinian village of Nilin west of Ramallah in the occupied West Bank, on May 29, 2021. - ABBAS MOMANI/AFP via Getty Images

Israeli forces fatally shot a Palestinian man in the West Bank on Wednesday. Raed Jadallah, 39, was crossing a military checkpoint early in the morning in Beit Ur al-Tahta, west of Ramallah, when Israeli forces shot him, the Palestinian Authority’s WAFA news agency reported.

The Israeli military did not immediately comment on the incident. Israeli and Palestinian authorities usually offer divergent accounts on Israeli forces shooting Palestinians in the West Bank, with Israel often accusing the victims of attacking soldiers.

The Palestinian Authority regularly reports alleged human rights abuses by the Israeli military in the West Bank. A group of Palestinians were also detained on Wednesday. Palestinian officials did not note a reason for the arrests, according to WAFA.

Much of the international community considers the West Bank to be Palestinian territory occupied by Israel. The Palestinian Authority administers some areas, the Israeli military others. Israel captured the territory from Jordan during the 1967 war and controls its borders.