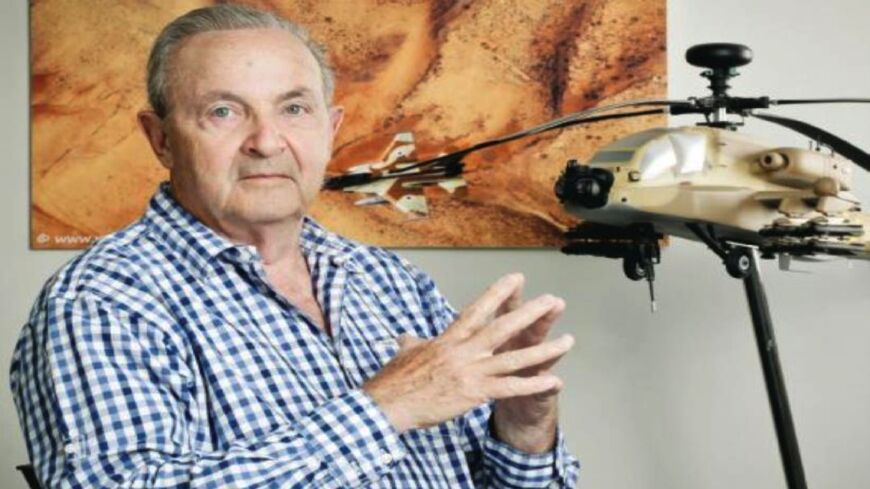 Sella, who served as the handler for notorious US-Israeli spy Jonathan Pollard, was pardoned last year by former US President Donald Trump on his final day in office.

Pollard, a US Navy intelligence officer convicted in 1987 of passing US military and intelligence secrets to Israel, was released on parole last November and moved to Jerusalem.

Sella’s promotion was approved by Defense Minister Benny Gantz and the IDF’s Chief of Staff Lt. Gen. Aviv Kochavi. It came at the recommendation of the head of Israel’s air force (IAF), Maj. Gen. Amikam Norkin, The Jerusalem Post reported.

Sella, now a 75-year-old retired colonel of the IAF, was scheduled to receive the rank of brigadier general in 1987. His promotion was interrupted amid his indictment in the United States on espionage for his role in recruiting Pollard. Sella fled the United States for Israel following Pollard’s arrest.

The two met at New York University when Sella was completing graduate studies. Pollard began passing classified information to him in 1984.

Sella was a decorated air force commander with extensive combat experience prior to his involvement with Pollard. He helped plan Israel’s successful Operation Opera against Iraq’s Osirak nuclear reactor in 1982.

Pollard’s spying is considered one of the more damaging leaks in US intelligence history, revealing extensive guidance on US signals intelligence and the names of hundreds if not thousands of intelligence sources.