Delayed by the pandemic, Dubai is ready to take its turn on the world stage with its $6.8 billion showcase expo. 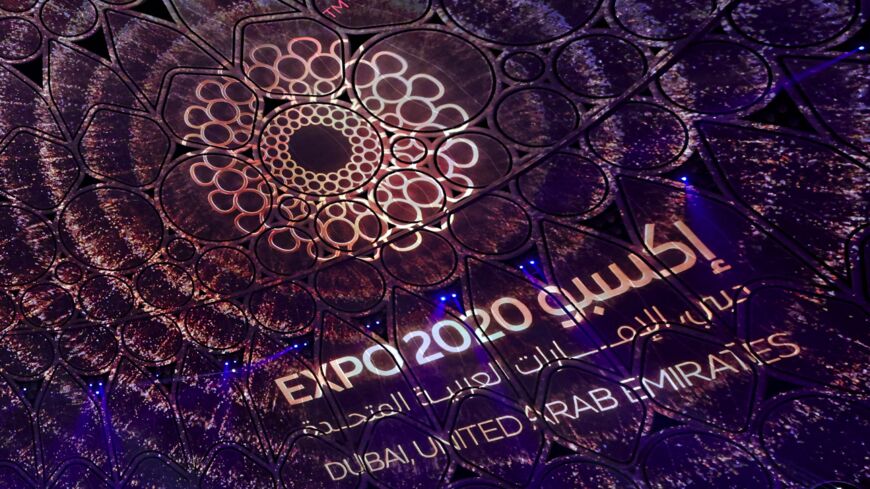 A Dubai Expo 2020 logo is projected during the opening ceremony, on Sept. 30, 2021. Dubai opened its extravagant Expo 2020 with a flashy ceremony of fireworks and lights as it attempts to woo the world despite the pandemic. - GIUSEPPE CACACE/AFP via Getty Images 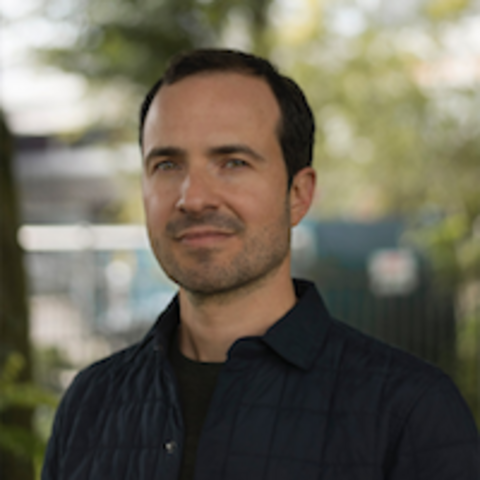 Expo 2020 Dubai will finally open one year late on Oct. 1 as one of the first global events since worldwide lockdowns.

The year 2020 remains stamped in the expo logo, and that prompts some reflection on how expos craft the future. Since the earliest exhibitions, expos have sought to express that technology can bring the world closer together. In 19th-century expo stagings in Europe, this was mostly a spatial pursuit. Most visitors had never ventured far from home. For them, an expo offered a compressed, if inaccurate, world tour. At the 1889 expo in Paris, for example, one could cross the street from a simulation of Japan to one of Morocco and then enter Egypt before heading to Iran.

Futurama at the 1939 New York City world’s fair marked a significant shift. That year, visitors queued for hours at a pavilion sponsored by General Motors. They were promised a glimpse of the future, specifically of the United States in 1960. Unsurprisingly, the American automaker displayed a future in love with the car. A nation of driver-citizens was to create self-styled voyages. The typical expo visitor today likely owns both a car and a frequent flyer card. Now, when an overseas flight can cost less than a bus ride, exhibitors continue to mimic Futurama, shifting focus to a kind of travel not yet available: time travel.

Global media outlets often describe Dubai as “futuristic.” When expo officials eight years ago selected Dubai to host the event, it seemed like a perfect match. In a city where deadlines are met on time and with ceremony, what could go wrong? An exhibition for the future in a city of the future. A Hollywood actor in one plug for the expo asks, “Want to see the future? Come on.”

In many ways, the spread of COVID-19 calls into question the confident narratives that expos weave. At any given expo, the complex problems the world confronts are solved in bromides and through the tight binding of technology with commerce. Exhibitions ensure visitors their consumption habits can be both pleasurable and conducive to bringing the world together. COVID-19, however, might have done a better job than a whole history of expos in exhibiting just how small the world is now, to a life-threatening degree.

It is Dubai's first time to host such a large-scale global event. But the city has been preparing an expo for decades. In 1960, the same year for which Futurama predicted superhighways, Dubai welcomed its first town plan that outlined the city’s first asphalt roads. A few years later, that same town plan was published in one of the city’s first marketing pamphlets. Since then, architecture has been the exhibition that professed Dubai had a future. Newly drawn roads, hardened shorelines and completed office towers were beyond just matter-of-fact infrastructure. They were display models of what was to come. Creators of Dubai know the value of a good show. 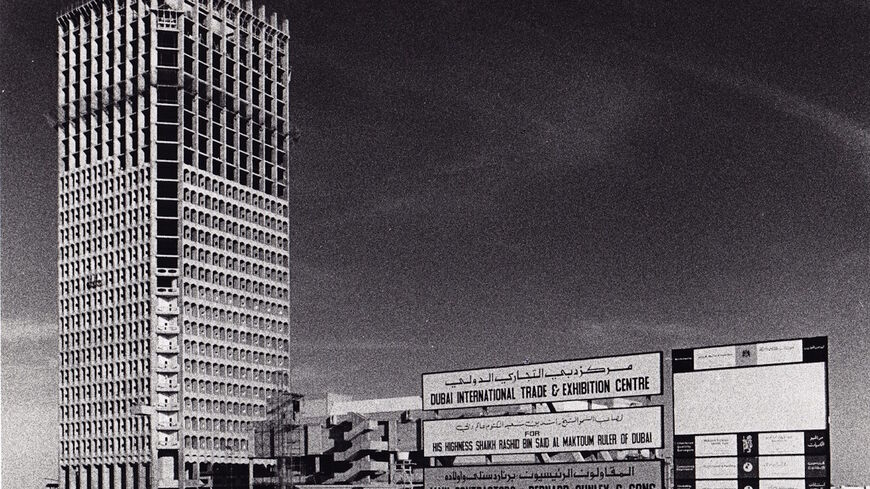 (The Dubai International Trade and Exhibition Center under construction in 1977, image courtesy of the John R Harris Library)

Even before Dubai hosted purpose-built exhibition venues, it held expositions and fairs. Product displays sometimes arrived aboard ships that moored at Dubai’s harbor. There were trade fairs hastily gathered on the city’s waterfront or along dusty roads outside of town. Ribbon cuttings at new hospitals and bank buildings were standard social events where guests admired the latest furnishings and construction innovations. Fifty years ago, the city’s vastest interior was completed. Pumped with air conditioning and lined with double-height glazed walls, this building was the city’s first airport terminal. Oversized for the city’s needs at the time, it was once double-booked as an exposition, gridded with booths where engineers and contractors displayed their trades to regional developers and the general public. More than just metaphorically, arrivals in Dubai encountered Dubai’s future before they even stepped foot in the actual city.

The success of the airport exhibition inspired Dubai’s leadership to create purpose-built facilities for exhibitions. An eventual design incorporated the region’s tallest tower. At first named the Dubai International Trade & Exhibition Center, the trade complex offered an unrivaled menu of exhibition spaces to the region. It was also an exhibition in itself — a showroom model of the skyscrapers that were to line the now famous Sheikh Zayed Road. Jump forward to the boom years of this century: Real estate fairs continue to embrace this faith in exhibitions, where architecture declares what will happen next.

When Futurama opened in 1939, endless highways and sweeping car-ownership rates were but a carmaker’s dream. Now they are part of the grim reality we confront as global warming can no longer be dismissed as an abstraction. For Dubai especially, the smooth connective tissue of roads, ports and tower districts has been the exhibition for several decades — the well-maintained evidence that the city is “world-class” and “future proof."

“We’re not done,” announces one expo video. “In fact, we need to do more than ever before.” Expo 2020 Dubai still promises the future, but will it be a history lesson in how we once imagined the future? Or by moving beyond the tired references to Futurama’s success more than 70 years ago, can this year’s pavilions offer views of the new future we need to chart out? Under the theme “Cities of the Future,” the pavilions of Sweden, China, Belgium, Germany and India promise to do that. Moving across continents through each of these pavilions, one might encounter technological solutions of the future that redress the technological solutions of the past.

Italy has shipped to Dubai a “3D twin” of Michelangelo’s sculpture of David, the Biblical fighter of giants. So that visitors can see his face up close, the clone of David appears caged in a circular chute of floor levels, as if caught in the swirling lash of his own sling. Italy’s combination of high-tech with a late Renaissance masterpiece reveals how both limited and limiting technology feels today.

“Connecting Minds, Creating the Future” is Expo 2020’s slogan. Two years ago, it might have rung defiantly optimistic. Now it resounds with urgency. If Expo 2020 Dubai concludes our old future, it would not be the first time something new was declared in Dubai.