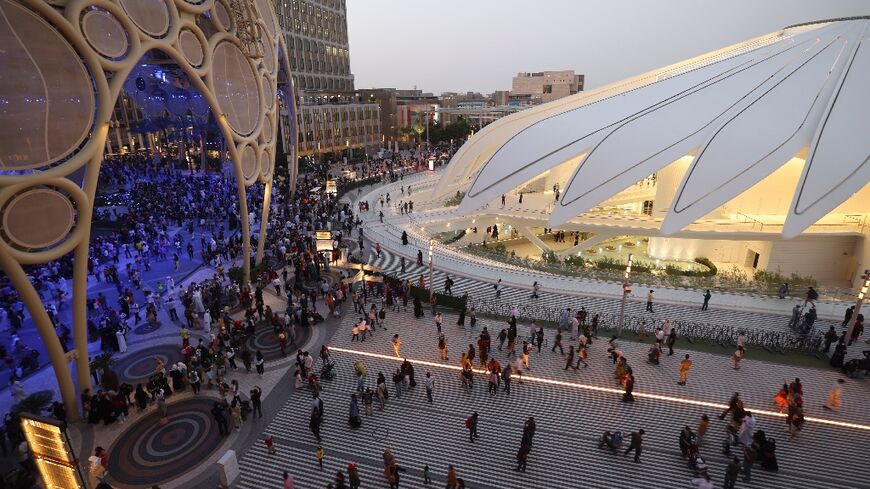 Dubai's vast Expo 2020 site is to reopen as Expo City Dubai, a "city of the future" with housing, businesses and leisure facilities, officials said on Monday.

The development on Dubai's outskirts, purpose-built at $7 billion for the six-month Expo that finished in March, will host offices for Dubai port operator DP World and German conglomerate Siemens.

"Today, we announce the transformation of the exhibition site into Expo City Dubai, a new city that represents the most beautiful ambitions of Dubai," the emirate's ruler Sheikh Mohammed bin Rashid Al Maktoum said in a statement.

"Expo City Dubai will be an environmentally friendly city, one friendly to families, to the economy, and to future generations."

Eighty percent of the original infrastructure and buildings will remain, including the falcon-themed UAE pavilion and Al-Wasl Dome, the Expo centrepiece lit up by colourful projections.

As well as DP World and Siemens, it will house "start-ups and small and medium-sized enterprises", the announcement said without giving further details. No figures were given on how much housing or office space is available. 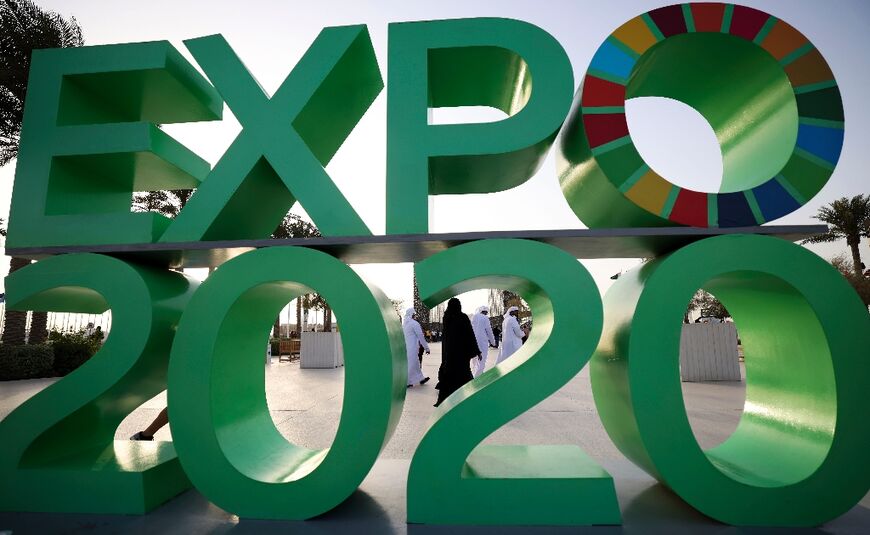 Sheikh Mohammed's office said the new area, which opens on October 1 and was previously billed as "District 2020", will be "driven by sustainability, innovation, education and entertainment". Single-use plastic will be banned.

Organisers said that Expo's 192 country pavilions drew 24 million visits, despite the coronavirus pandemic that delayed the event by a year.

Expo joined a list of attention-grabbing projects in Dubai, the United Arab Emirates' commercial centre which is home to the world's tallest building, the 830-metre (2,723 feet) Burj Khalifa.