Egypt will replace 19 turbines at the Aswan High Dam and Aswan Low Dam as Ethiopia prepares to start producing electricity from the Grand Ethiopian Renaissance Dam in the coming months. 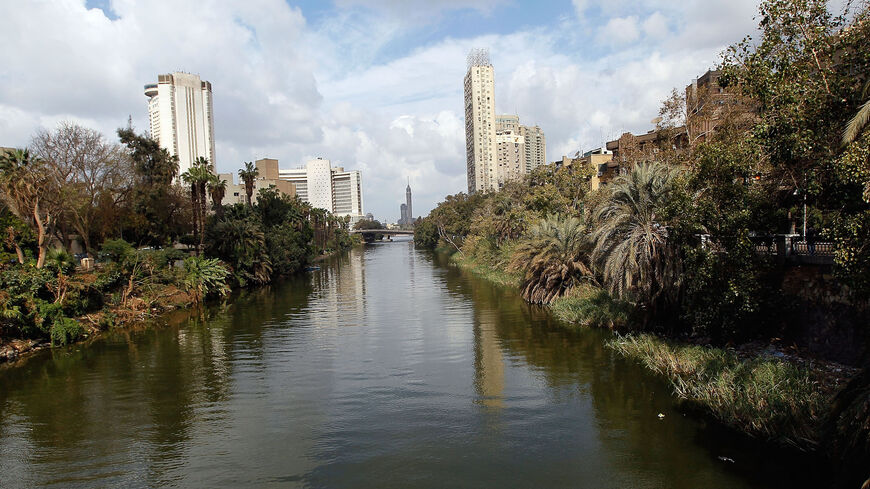 The Egyptian government plans to overhaul the hydropower stations of its dams in the southern Aswan governorate amid a dispute with Ethiopia over its megadam project on the Blue Nile, a main tributary of the Nile River.

The cost of rehabilitating the stations is estimated at 41 million euros ($48 million), which will be financed through a loan from the German Ministry for Economic Cooperation and Development under an agreement signed with the German KfW Development Bank.

Kamal said the project includes the replacement of the main power transformers and the cooling system in power station 2 of the Aswan Low Dam.

“The aim of the project is to restore the efficiency of the High Dam power stations, as the current transformers were installed when the dam was built,” he said. “The objective of the project is to implement the necessary rehabilitation measures for the hydroelectric power stations in order to ensure the provision of sustainable hydroelectric power and contribute in improving the climate and supplying clean and cost-effective electricity.”

The overhaul of the hydropower stations comes amid a lingering dispute between Egypt, Sudan and Ethiopia over the Grand Ethiopian Renaissance Dam (GERD), which Addis Ababa is building on the Blue Nile.

While Ethiopia says the GERD will significantly improve quality of life in the country, Egypt sees the dam as an existential threat, fearing it will drastically reduce its water share from the Nile, a lifeline for its population. Sudan, meanwhile, is worried about the safety of its own dams.

Years of negotiations between the three countries to reach a binding agreement on the GERD's filling and operation have failed to produce any breakthrough.

Diaa al-Din al-Qusi, a former adviser to Egypt's irrigation minister, said the rehabilitation of the turbines at the Aswan dams is part of a regular maintenance program.

Speaking to Al-Monitor, Al-Qusi said the GERD will reduce Egypt’s annual water share from the Nile by 12-15 billion cubic meters.

“But Egypt will not feel any impact from the GERD this year, as Ethiopia has not stored enough water due to its failure to raise the dam’s middle corridor to the targeted height of 592 meters. It only raised it to 574 meters.”

The Aswan Low Dam, meanwhile, was built in 1902 and was raised twice in 1912 and 1933. The dam lies six kilometers (four miles) downstream from the High Dam and holds about 4.9 billion cubic meters of water.

“The impact of the GERD on the High Dam will be felt in the coming period when Ethiopia stores more water behind the dam,” Abbas Sharaki, a professor of geology and water resources at Cairo University, told Al-Monitor over the phone.

He said Ethiopia plans to store 74 billion cubic meters of water behind the GERD reservoir in the coming few years. “So far, Ethiopia has managed to store only eight billion cubic meters of water behind the dam’s reservoir and when it moves to store more water, it will cause a problem for the High Dam, as the volume of water flowing down into the dam will decrease drastically, especially during times of drought.”

Sharaki said the capacity of the High Dam to generate electricity will be reduced by 10-20% because of the Ethiopian dam project.

Water itself is another story. “Egypt cannot sustain any reduction in its water share from the Nile, on which Egypt depends for almost 97% of its water needs,” Sharaki said.

On Sept. 15, the UN Security Council called on Egypt, Ethiopia and Sudan to resume African Union-led negotiations to reach a binding deal on the GERD operation “within a reasonable timeframe.”

While Cairo and Khartoum welcomed the statement, Addis Ababa said it will not recognize any claim that may be raised on the basis of the statement.

Days earlier, Ethiopia said it will start generating electricity in the next few months from two turbines installed at the GERD. The turbines will generate a total of 750 megawatts, which is approximately 11.63% of the entire project’s planned capacity.

“The Ethiopian move is the latest in a series of unilateral steps taken by Addis Ababa in violation of international norms that will eventually lead to undermining any negotiations to reach an agreement,” Sharaki said.

He continued, “It is very important for Egypt to reach a binding deal with Ethiopia on the filling and operation of the GERD. Otherwise, the situation will escalate between the three countries.”