Ship that blocked the Suez Canal to try again

Ever Given will enter Egypt’s Port Said and then traverse the Suez Canal for the first time since getting stuck and then unstuck there in March. 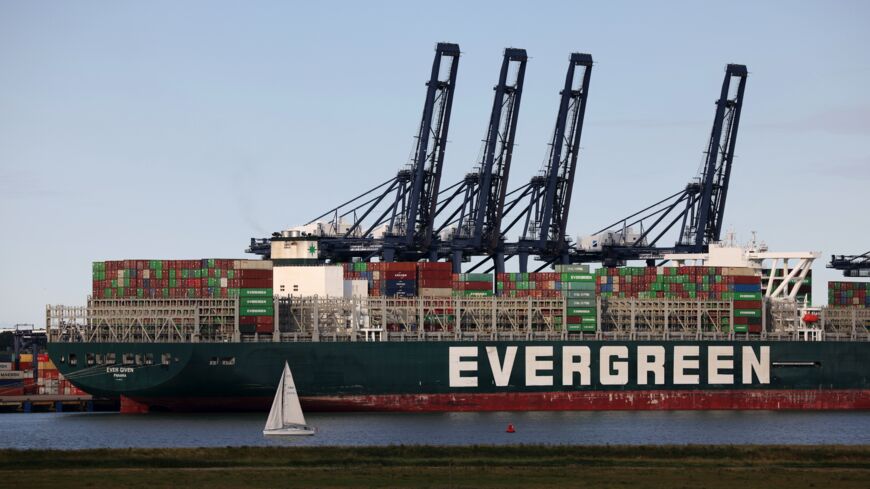 The ship that blocked the Suez Canal will soon attempt to traverse Egypt’s strategic waterway again, according to Egyptian media.

The container ship Ever Given will reach Port Said on Thursday night. The Panamanian-flagged and Japanese-owned vessel will then pass through the Suez Canal accompanied by two tug boats on Friday, the state-owned Al-Ahram reported.

The 220,000-metric-ton container ship got stuck in the Suez Canal for about a week in March before being refloated. As the Suez Canal is a major trade route, the blockage caused a traffic jam of ships and led to trade losses.

Egyptian authorities seized Ever Given after it got dislodged, seeking hundreds of millions in damages. In July, the government and the ship owners reached an undisclosed agreement and Ever Given set sail. The Japanese government was also involved in the deliberations.

The ship tracking website MarineTraffic showed Ever Given off the coast of Egypt on Thursday night local time.

Ever Given has passed through the Suez Canal 22 times before since its manufacture in 2018, according to Al-Ahram.