Countries on the ban list have known cases of newer variants of COVID-19 that are more easily transmissible, though it is unknown if many are actually more dangerous. 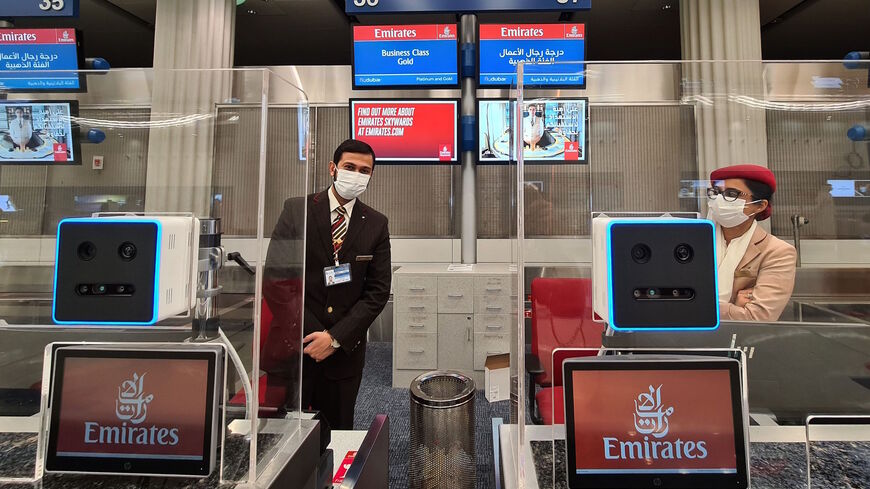 The United Arab Emirates banned its citizens from traveling to several South Asian and African countries on Thursday. The move is part of the Gulf state’s efforts to mitigate the spread of COVID-19, including newer variants of the virus.

The UAE’s National Emergency Crisis and Disasters Management Authority said on Thursday that Emirati citizens are barred from traveling to India, Pakistan, Bangladesh, Nepal, Sri Lanka, Vietnam, Namibia, Zambia, The Democratic Republic of the Congo, Uganda, Sierra Leone, Liberia, South Africa and Nigeria. There are some exceptions to the ban, including for diplomats and those seeking emergency medical treatment, according to a statement from the authority.

Some of the countries on the list have confirmed cases of the delta variant of the coronavirus. The World Health Organization considers the variant more easily transmissible than the original virus strain, though there is insufficient evidence that it is more dangerous. India in particular has struggled to contain the variant. Other countries on the list, such as Nigeria, are battling different virus strains. Some countries with confirmed delta cases, including the United Kingdom, are not subject to the travel ban.

The WHO also believes the alpha, beta and gamma variants of COVID-19 spread more easily and that the alpha carries an increased risk of hospitalization, which has not confirmed for the beta and gamma strains.

The National Emergency Crisis and Disasters Management Authority cited coronavirus-related concerns for the travel ban, but did not name any specific variants.

This is not the first time entities in the UAE have imposed travel restrictions since the relatively newer variant started spreading worldwide. The Dubai-based airline Emirates currently has flight bans in place for South Africa, Uganda and other countries.