The Syrian government said Israel fired missiles into the country on two separate occasions this week. 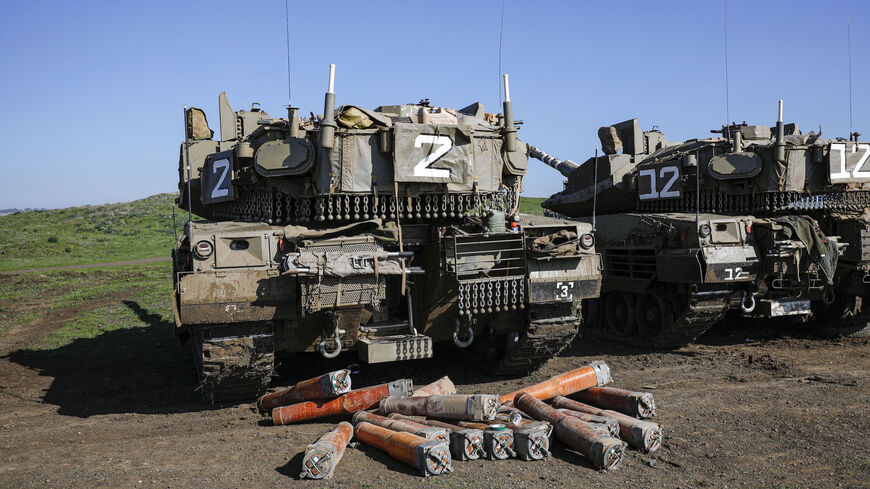 The Syrian government has again linked Israeli airstrikes in the country to operations by rebel forces.

Later on Thursday, Syria’s Foreign Ministry claimed in a statement to SANA that the attack coincided with “terrorist attacks” in the Aleppo countryside in northern Syria and Turkey cutting off water in Hasakah in the northeast.

Israel is suspected of carrying out regular airstrikes against Syrian and Iran-backed military targets in the country, though Israel rarely confirms such news. Thursday’s airstrikes were the second this week after Israel also purportedly fired missiles at targets outside of Aleppo on Monday.

“Israel’s terrorist assaults will not protect its terrorist collaborators in Jabhat al-Nusra, Daesh and the White Helmets,” said the ministry, using an Arabic acronym for the Islamic State. “And they will not deter the Syrian Arab Army from its fight against terrorists.”

Syria is still embroiled in a decade-long civil war against rebel forces in the country, including HTS in the northwest province of Idlib and Turkish-backed Free Syrian army groups near the Turkish border. In this sense, Israel’s strikes do occur at the same time as the government’s conflict with rebel groups. Turkish-backed forces are in control of parts of rural Aleppo and intense fighting in Idlib is ongoing. The Syrian government and Kurdish forces in the northeast have also accused Turkey of cutting off water to the region, including Hasakah, recently.

Israel provided medical treatment to some injured Syrian rebels earlier on in the conflict near its border with Syria. The country has not openly backed rebel groups in the way Turkey and some Gulf states have. Conspiracies theories about Israeli support for IS are also popular in the region, including among Syrian government supporters.