The Iraqi Kurdistan Regional Government has rejected the charges, citing the independence of courts and media partnerships. 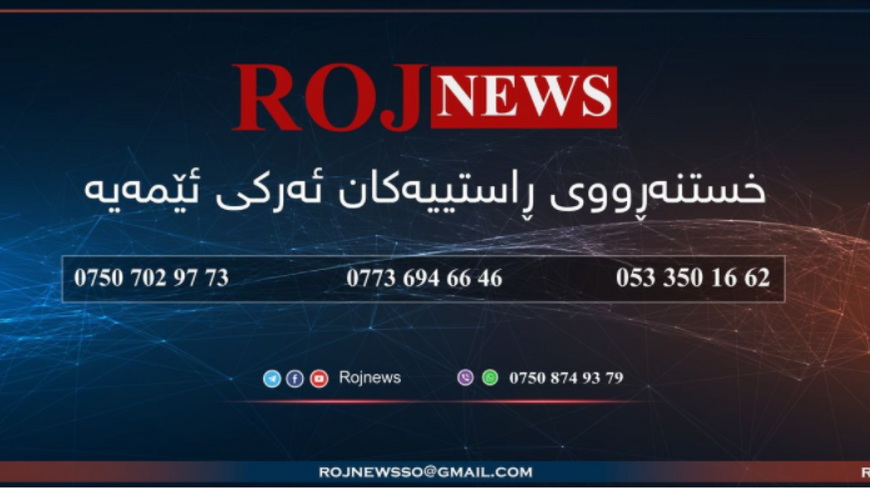 A screenshot taken on July 9, 2021, show the Rojnews logo on Facebook. - Facebook/RojNews

A journalism watchdog group has criticized the Kurdistan Regional Government (KRG) in Iraq for sentencing a journalist to prison in a secret trial.

Last month a report by Amnesty International highlighted concerns over increased crackdowns on journalists, activists and protesters over the past year by authorities in the region.

Shukri, who has reported on Turkish attacks on Kurdistan Workers Party (PKK) bases in the Iraqi Kurdistan Region, contributed to the Kurdish news outlet Rojnews, which is affiliated with the PKK.

On June 28, the KRG coordinator for international advocacy, Dindar Zebari, rejected the accusations and tweeted that the government does not interfere in the courts.

“We call on local & foreign entities to respect the impartiality of the courts,” he said.

Zebari has called KRG courts “independent” and said in a tweet that “judges are able to distinguish between cases related to journalism & actions that damage public good.”

A May report from the United Nations said freedom of expression decreased in the Kurdistan Region during 2020 and at the start of 2021, following “positive progress” in this area in previous years.

In a response to the UN report, Zebari cited a range of KRG partnerships to strengthen media freedom, including invitations to the United Nations Assistance Mission for Iraq, the Office of the United Nations High Commissioner for Human Rights and European Union member states to improve the legal process.

“It is important that all parties’ understanding of the situation in Kurdistan is based on engagement with journalist rights organizations on the ground, and on rigorous analysis and assessment of the information they receive,” Zebari’s office wrote.