Suwayda has a new political party and an associated military arm after decades of Druze exclusion from the Syrian political scene. 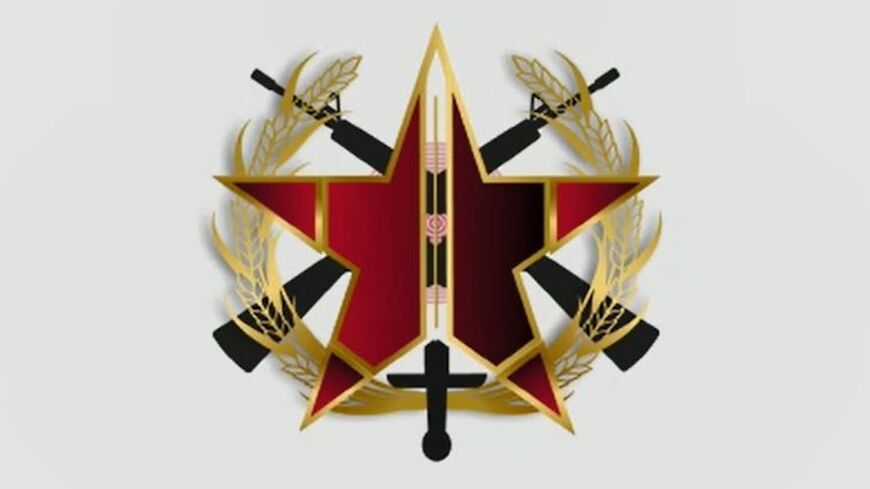 The party’s leader, Malek Abo Kheer, told Al-Monitor, “The Syrian al-Liwa Party is a secular, civilian political party that originates in the south but serves all Syrian provinces. As a political party, we do not call for any form of autonomy, federalism or self-rule. Rather, we will accept any proposal for governance in Syria, provided it is agreed upon in a national Syrian dialogue that brings together all Syrians. We second any consensus reached by Syrians as per national, inclusive conditions. The new party has national principles, namely the unity of the Syrian territories. It also aims to end the war in Syria and end political tyranny and the power of the intelligence services that wreaked havoc across the country. All Syrians are concerned with determining the fate of Syria and its political future in order to confront the regime and all its tyrannical apparatuses.”

He added, “The party’s creation is a response to the deteriorating situation in Suwayda city. Its control by the regime’s intelligence services over the past 10 years has undermined all security, social and economic aspects of life in the city. Intelligence services have been sponsoring criminal gangs and promoting corruption, kidnappings and drug trafficking. State agencies and institutions in the region, hit hard by corruption, have failed to carry out their tasks. Yet the main reason we launched this party is to prevent the regime from speaking on behalf of the minorities in Suwayda, while it is the one causing harm to them. … The regime systematically destroyed Suwayda, impoverished it, humiliated it and even prevented it from digging wells to water its agricultural lands.”

Abo Kheer said the party receives no foreign funding. “Recently, the party held several meetings to present its political vision and support the solution to the Syrian crisis in accordance with UN Security Council resolutions, namely Resolution 2254. We also call for a Syrian-Syrian dialogue on the future of the country,” he explained.

In addition to the Syrian al-Liwa Party, a new military entity called the “Counter-Terrorism Force” was also established in Suwayda. It brings together opposition military battalions in a special task force whose mission is to control chaos and protect Suwayda and its people from the danger of terrorist militias, including those affiliated with the regime, Iran and IS.

A media spokesperson for the military force told Al-Monitor on condition of anonymity, “The main mission of the new military entity, made up of members of the Druze community in the area, is to fight terrorist gangs, especially those who hold [regime ID] cards issued by the regime and carry out terrorist acts against civilians in Suwayda, including kidnappings and killings. The force aims to curb the regime’s facilitation of Iranian militias, most notably Lebanese Hezbollah.”

He noted that Hezbollah has been trafficking drugs in the region in what appears to be a systematic sabotage of the city, which is known for its anti-regime stance. “The military force is a separate entity from the Syrian al-Liwa Party,” he said. “But there is coordination between us. The political party handles the political side, while the military entity protects the city and its residents from terrorist operations under rules of engagement that ensure that there are no violations against civilians. Our mission is to protect the opposition and those who are persecuted by the regime and to protect freedom of opinion, even opinions that are against us in our areas of control.”

The announcement provoked a variety of reactions from Suwayda residents and local activists. Some questioned the Syrian al-Liwa Party’s principles, while others welcomed it as a step toward reestablishing security in Suwayda.

Nowras Aziz, an independent journalist from Suwayda residing in France, told Al-Monitor, “The Syrian al-Liwa Party is for the Druze sect in particular and its members are exclusively from the Druze residents of Suwayda province. The party’s concept is purely sectarian and does not serve the objectives of the March 2011 revolution. If it were true that the party originates in Suwayda to include all Syrian provinces, it would have consulted with the Syrians in the rest of the regions to build an appropriate structure that represents the rest of Syria.”

He added, “Abo Kheer had contacted the [US-led international] coalition forces at Al-Tanf base in the second half of 2020, explaining his plan in Suwayda. Abu Kheer had informed the forces that the steps would include declaring full control over the eastern villages [of Suwayda province] and removing any presence of the Syrian regime or Iran in that area. But I can confirm that there are no Iranian posts or presence of IS members in eastern Suwayda.”

Aziz explained, “Meanwhile, the military entity was formed of members with criminal records, militia fighters and former security contractors with the military, as well as members of gangs that carry out kidnappings and demand ransom. Those are known locally and deeply hated.”

Aziz described Suwayda as a semitribal family community that is run and governed by family ties. “The use of weapons cannot solve any problem in the province,” he said. “Any confrontation with any member of the Suwayda families will lead to a confrontation between villages and areas. This will bring more tragedies to the community inside Suwayda. Suwayda will not succumb to becoming a hotbed for retaliation attacks between its families, villages and cities.”