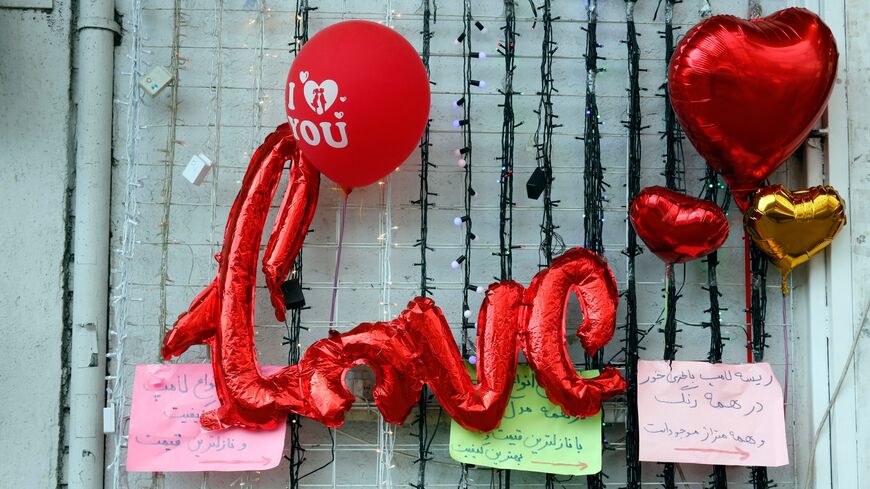 A Valentine's Day "love" balloon is seen on Feb. 14, 2020, outside a gift shop in the Iranian capital, Tehran. - AFP via Getty Images

Iran has rolled out a Muslim matchmaking app to help young people find a “sustainable marriage” in an effort to boost the country’s declining birthrate, state television reported Monday.

Hamdam, meaning “Companion” in Farsi, is designed for Iranians looking for a spouse or in need of marriage counseling. The app was developed by the Tebyan Cultural Institute, an organization affiliated with Supreme Leader Ayatollah Ali Khamenei.

Tebyan manager Komeil Khojasteh, who is the nephew of Khamenei’s wife, said the app aims to create “healthy” families.

“The family is the target of the devil, and [Iran’s enemies] seek to impose their own ideas,” he said at the app’s unveiling.

On its website, the app says it uses artificial intelligence to find a wife "only for bachelors seeking permanent marriage” in line with Iran’s strict Islamic legal code. The app then “introduces the families together with the presence of service consultants,” according to AFP.

Hamdam users must confirm their identities and undergo a “psychology test” to search for suitors. The app is free to use.

For the past decade, Khamenei has called for more children to “strengthen national identity.” The aging supreme leader set a population target of at least 150 million people; the current population is 84 million.

The average Iranian woman has 1.6 children, far from the 2.1 fertility rate needed to sustain the population, the Tehran Times reports. Sexual relations outside of marriage remains illegal.

The Iranian parliament passed legislation in March that would restrict abortion access and provide financial incentives for families that have more than two children. It awaits approval from the Guardian Council. 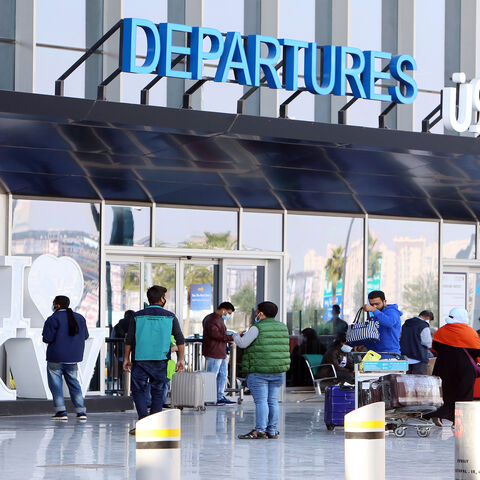 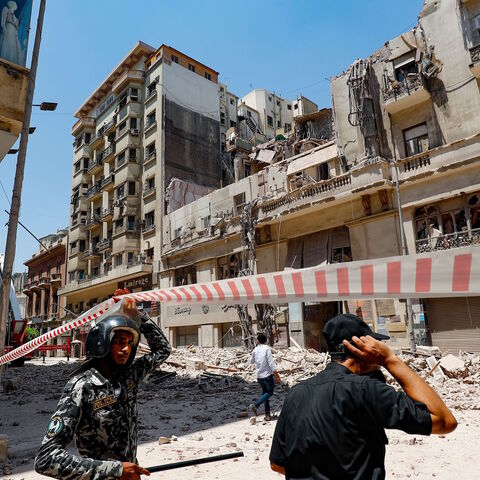 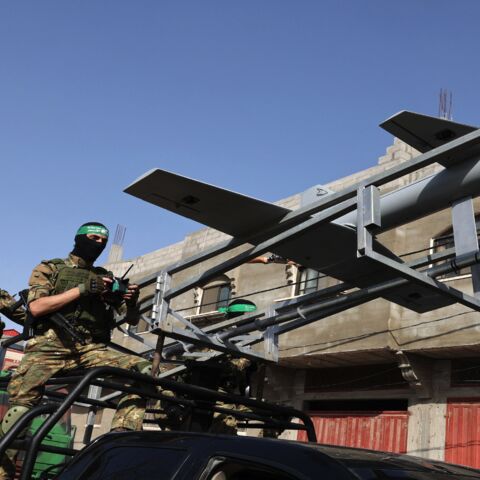