The leading Sunni Muslim religious authority's comments followed floods in Turkey and scorching temperatures in Iraq, among other issues. 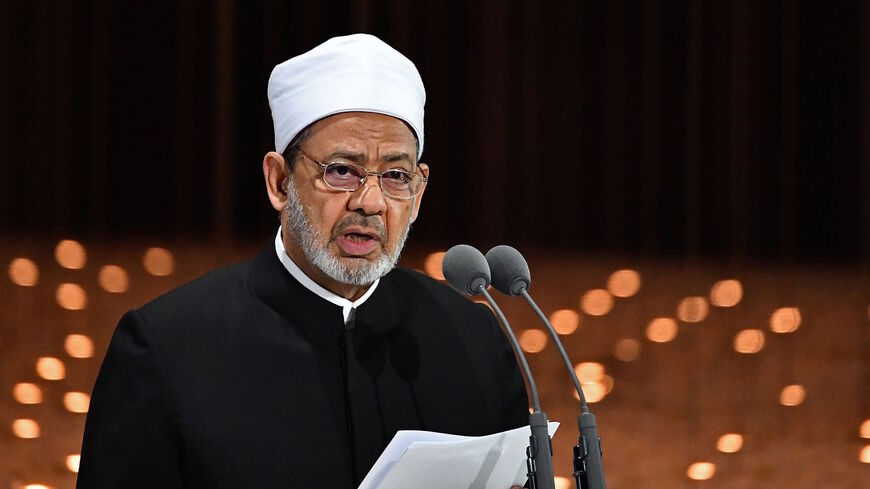 One of the world’s leading Muslim religious authorities addressed climate issues on Sunday.

“The recent flooding and record rise in temperatures around the world, which have caused hundreds of deaths and displaced many more, should reinforce the need for serious action toward combatting climate change and safeguarding humanity from this undeniable threat,” Tayeb wrote on Twitter.

Tayeb is leader of the Al-Azhar mosque in Cairo, Egypt. The house of worship is one of the most influential Islamic institutions in the world, particularly among Sunni Muslims.

The Middle East is facing several climate-related issues. These include rising temperatures and flooding, as per the imam’s tweet. Several people have died and hundreds have been displaced this month due to floods in Turkey. Iraq experienced its hottest day ever last summer when the temperature reached 125 degrees Fahrenheit (51.7 degrees Celsius) in Baghdad. Heat waves are particularly unbearable in the country due to frequent electricity cuts, which make it difficult to power cooling systems.

Environmental issues can be compounded by conflict in the region. In January, thousands of tents housing displaced Syrians in the war-torn northwest were destroyed by flooding.

Some governments are attempting to mitigate climate issues. In March, Saudi Arabia announced a plan to plant 10 billion trees in the country. Only 0.5% of Saudi territory is covered by forests.