The UN’s special rapporteur on human rights in Iran told Reuters that his office had collected evidence of the mass executions to share with the UN Human Rights Council. 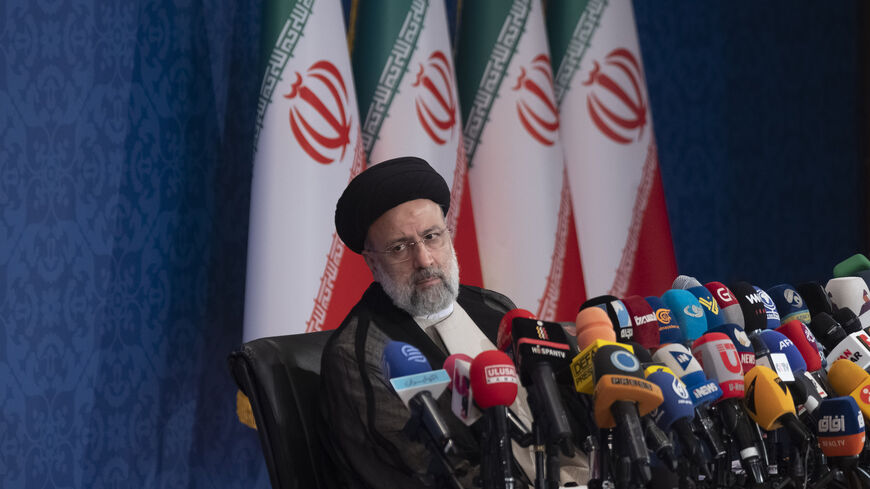 The United Nations’ top human rights investigator for Iran said he backs a probe of President-elect Ebrahim Raisi's involvement in the mass killing of Iranian prisoners in 1988.

Javaid Rehman, the UN’s special rapporteur on the situation of human rights in Iran, told Reuters on Monday that his office is willing to share testimonies and evidence collected on the Iranian executions with the UN Human Rights Council or any other investigative body.

“I think it is time and it’s very important now that Mr. Raisi is the president that we start investigating what happened in 1988 and the role of individuals,” Rehman told the news agency.

"Otherwise we will have very serious concerns about this president and the role, the reported role, he has played historically in those executions,” he said, adding that he was concerned mass graves were being destroyed in an apparent cover-up.

Following the end of the Iran-Iraq war in 1988, Supreme Leader Ruhollah Khomeini appointed Raisi to a four-man “death commission” that helped facilitate the purge of perceived dissidents from Iran's jails. Amnesty International estimates more than 5,000 prisoners, a majority of them affiliated with the People’s Mujahideen of Iran dissident group, were killed across 32 cities.

Reuters quoted Raisi as saying when asked about his involvement in the mass killings, “If a judge, a prosecutor has defended the security of the people, he should be praised. … I am proud to have defended human rights in every position I have held so far.”

The hard-line judiciary chief, who is under US sanctions, won Iran’s presidential election in a landslide earlier this month. He will replace term-limited President Hassan Rouhani in August.

Earlier this month, Amnesty International called for Raisi to be investigated for “his involvement in past and ongoing crimes under international law.”

The organization described a “spiraling crackdown” on human rights that occurred during his tenure as head of the Iranian judiciary. During and after the nationwide protests that erupted in November 2019, security forces are believed to have killed hundreds of people, including children.

The New York-based Center for Human Rights in Iran has also urged the international community to investigate Raisi for crimes against humanity, describing him as "a pillar of a system that jails, tortures, and kills people for daring to criticize state policies."