The five activists are accused of trying to overthrow the Emirati government, but the United Nations says they should have never been detained in the first place. 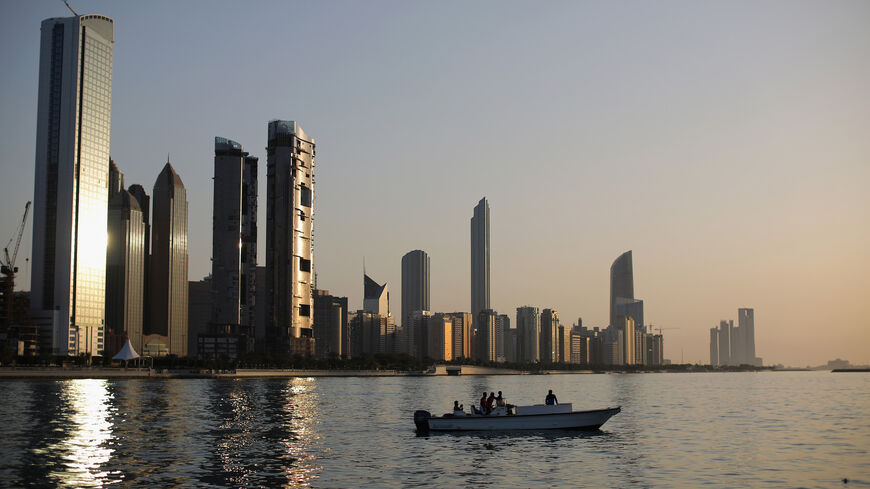 A general view of the city skyline at sunset from Dhow Harbour on Feb. 5, 2015 in Abu Dhabi, United Arab Emirates. - Dan Kitwood/Getty Images

The detentions came amid Abu Dhabi’s crackdown on an Islamist association called al-Islah and other activists calling for political reform in the aftermath of the Arab Spring.

“They should have never been detained in the first place for legitimately exercising the freedoms that all people are entitled to,” said Mary Lawlor, the UN Special Rapporteur on the situation of human rights defenders.

Lawlor called the five activists' sentences “excessively severe” and noted that the UN Working Group on Arbitrary Detention has declared their sentences arbitrary.

She noted allegations that the rights defenders have been subjected to long periods in solitary confinement, which could amount to torture. Other allegations include prison guards shutting off the air conditioning amid scathing hot temperatures and covering windows to prevent the prisoners from getting sunlight.

The prisoners have severely limited or no access to legal counsel, Lawlor said, potentially violating their right to a fair trial.

“I call on the Emirati authorities to release these human rights defenders from detention in order to continue their meaningful and necessary human rights work,” Lawlor said.