Iranian nuclear sites have come under apparent cyberattacks in the past year, some of which have been blamed on Israel. 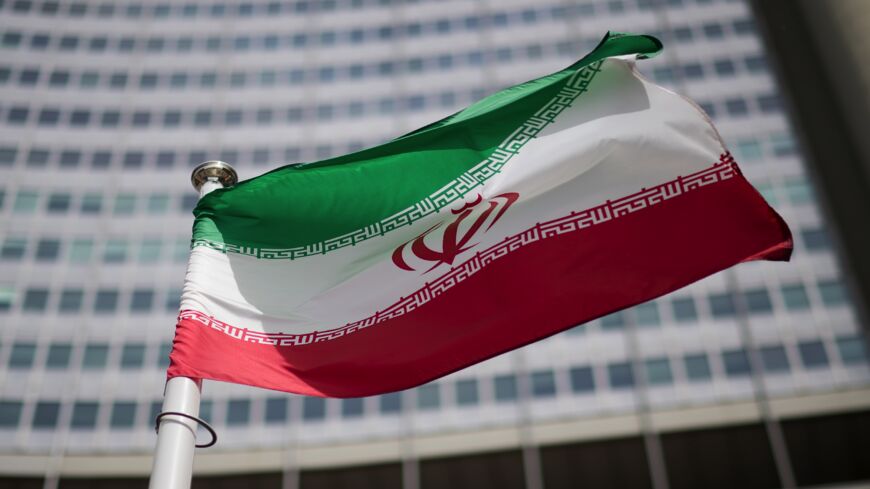 The flag of Iran is seen in front of the building of the International Atomic Energy Agency Headquarters on May 24, 2021, in Vienna, Austria. - Michael Gruber/Getty Images

Iran thwarted an attack on one of its nuclear facilities Wednesday.

There was a “sabotage” of a department of the Atomic Energy Organization of Iran in the Tehran suburb of Karaj. The incident did not result in any damage, the official Islamic Republic News Agency reported.

Iranian nuclear and industrial sites sustained several mysterious explosions and fires last year, and the incidents have continued in 2021. The most prominent have been the apparent cyberattacks at Iran’s nuclear facility in Natanz, which Iran and some Western media outlets have blamed on Israel. Also, Iranian nuclear scientist Mohsen Fakhrizadeh was assassinated last year.

Israel and several Gulf states oppose Iran’s alleged pursuit of a nuclear weapon. The United States is also currently negotiating a return to the Iran nuclear deal, which limited the Islamic Republic’s nuclear energy pursuits in exchange for sanctions relief.

The incident in Karaj is currently under investigation, according to the official Islamic Republic News Agency. 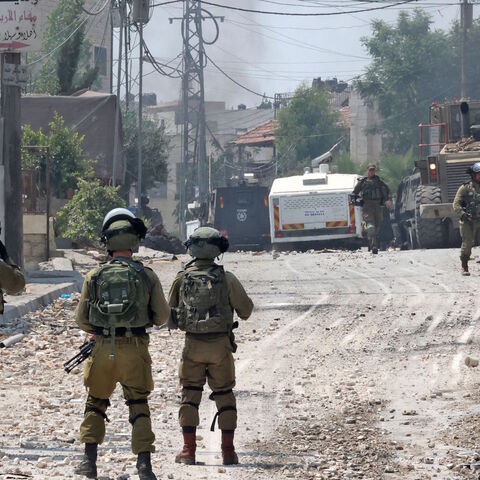