The deal focuses on making it easier for large tourist groups to travel to Iran and Russia. 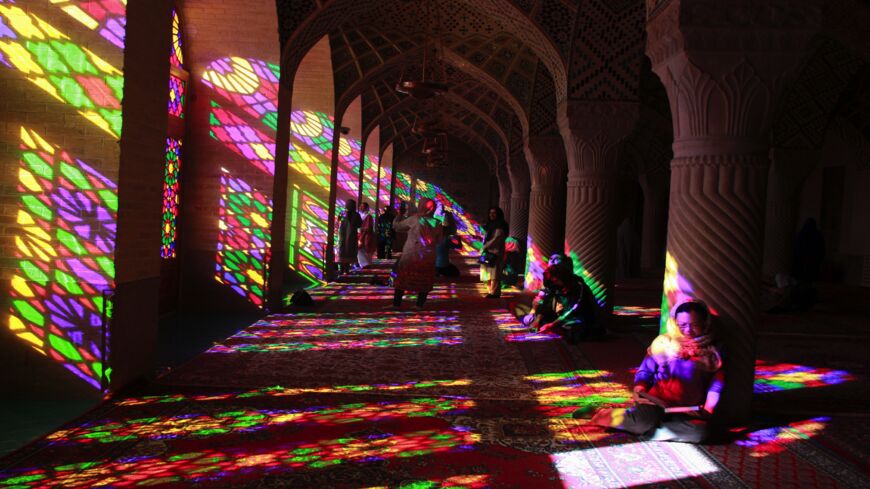 Tourists visit the Nasir al-Mulk Mosque, also known as the Pink Mosque, in the southern Iranian city of Shiraz on Sept. 27, 2018. - SARAH LAI/AFP via Getty Images

Iran and Russia signed a visa waiver agreement geared toward tourists on Monday.

The Islamic Republic’s Tourism Minister Ali Asghar Mounesan met with his Russian counterpart Zarina Doguzova in Moscow to sign the deal. The agreement allows tourists in groups of five to 50 people to enter the other country on a single visa as opposed to all the potential visitors obtaining individual visas. The deal was first signed in 2017 and was finalized on Monday, according to Iran’s semiofficial Tasnim News Agency.

The visa-free travel will be available to people traveling with “accredited companies,” according to Russia’s official TASS news agency.

Iran and Russia enjoy cordial political, economic and military relations. The two Eurasian states are both major oil producers and also align on some issues in the Middle East, including support for the Syrian government in that country’s civil war. In April, Iran and Russia again promoted an alternative to the Suez Canal that would go through their countries.

More than 60,000 Iranians traveled to Russia each year before the COVID-19 pandemic, according to Tasnim.