Since her arrest in February, Entisar Al-Hammadi has been accused of committing an indecent act and drug possession. 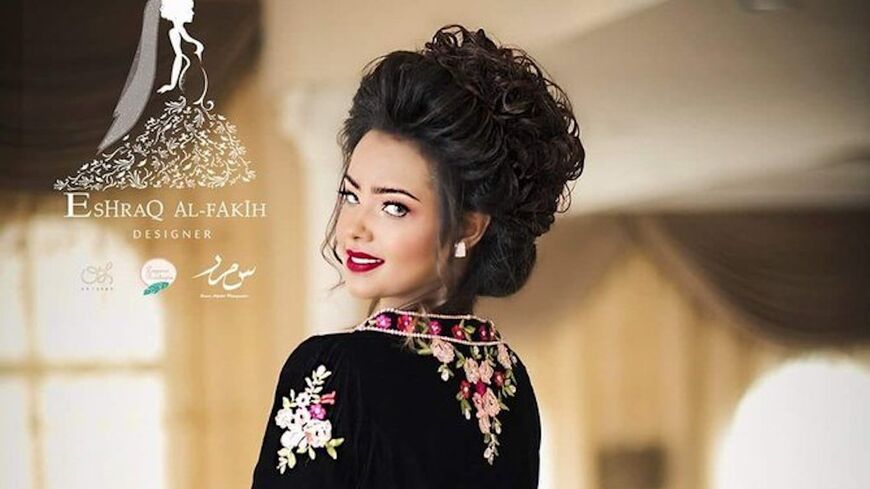 Yemen’s Houthi rebels are subjecting a detained Yemeni model to an “unfair trial” and have threatened her with a forced virginity test in a case "marred with irregularities and abuse," Human Rights Watch said on Wednesday.

The lawyer for Entisar al-Hammadi told the rights organization that the model has been brought before a Sanaa court twice this month on charges of committing an indecent act and drug possession. Hammadi was reportedly denied access to her court-appointed lawyer, who in May was suspended in what he said was retaliation for his speaking to the press.

Unnamed sources told Human Rights Watch that the authorities forced her to sign documents while blindfolded during interrogations. She was reportedly told she could walk free if she “if she would help them entrap their enemies with ‘sex and drugs.’”

In May, Amnesty International urged the Houthis to call off their threat to conduct a “virginity test,” which is considered a form of sexual violence and torture under international law. The World Health Organization has condemned the examination as having no scientific merit.

“The Houthi authorities’ unfair trial against Entisar al-Hammadi, on top of the arbitrary arrest and abuse against her in detention, is a stark reminder of the abuse that women face at the hands of authorities throughout Yemen,” said Michael Page, Human Rights Watch’s deputy Middle East director.

The Iran-aligned Houthis have been fighting Yemen's Saudi-backed internationally recognized government since 2014 and control large swaths of the country, including the capital, Sanaa.

Page called on the Houthi authorities to ensure Hammadi has the right to a fair trial and to drop the charges against her “that are so broad and vague that they are arbitrary.”

In February, security forces arrested Hammadi and three others at a checkpoint in Sanaa. Authorities said cannabis was found in the car, but activists say Hammadi was arrested because her modeling work flouted social norms in the conservative country. Hammadi, whose mother is Ethiopian and father is Yemeni, acted in two Yemeni television series last year and often appeared on social media without a headscarf.

Hammadi’s lawyer told Human Rights Watch that his client is detained with five other women who are jailed on similar charges. They have chosen to stay silent due to the social stigma and potential harm to their families’ reputations, he said.

"In addition to suffering the indignities and agony of abusive prison conditions, women detainees in Yemen also face social stigma by society that can follow them for the rest of their lives,” said Page. “Al-Hammadi is just one of an unknown number of Yemeni female detainees who are arbitrarily detained and require immediate protection and justice.”