The USS Ronald Reagan will divert to the Middle East as the USS Eisenhower heads home. 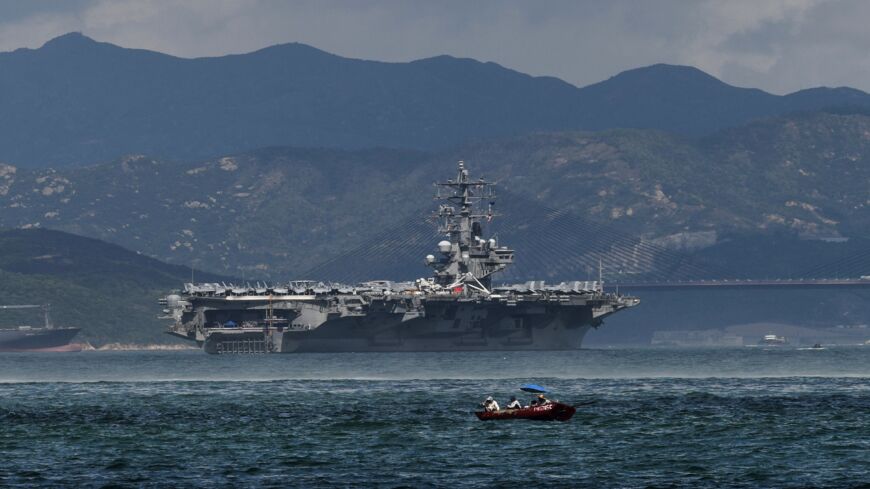 Logistical demands of the US withdrawal from Afghanistan have pushed the Pentagon to divert its only aircraft carrier strike group from the Pacific region to Middle Eastern waters, The Wall Street Journal reported today.

The USS Ronald Reagan will arrive in the Arabian Sea this summer and remain for up to four months, the Journal reported. It is not clear when another aircraft carrier will replace the Reagan in the Asia-Pacific region.

The Reagan will take the place of the USS Eisenhower, which is set to return to port in Norfolk, Virginia, in July after two taxing deployments.

The Eisenhower returned to the Arabian Sea in April following a previously extended deployment last year. That carrier group has been in the region to provide the commander of the Afghanistan mission, Gen. Austin Miller, with flexibility amid the drawdown, set to conclude by Sept. 11.

The Reagan has been based in Yokosuka, Japan, since 2015. Pentagon officials have sought additional military resources for the Asia-Pacific region as China becomes increasingly assertive there.

US involvement in conflicts in Afghanistan, Iraq and Syria has spread the US carrier fleet thin.

US Central Command commander Gen. Kenneth “Frank” McKenzie has repeatedly requested carriers and B-52 long-range bombers to maintain what he calls a state of “contested deterrence” with Iran in the region amid simmering tensions.

The show of force has drawn some criticism for the toll it takes on US vessels and their crews. 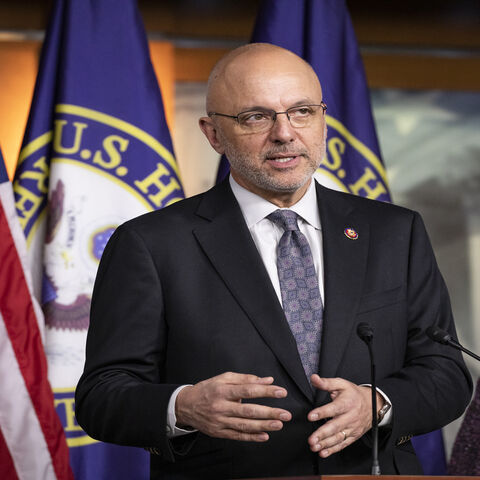 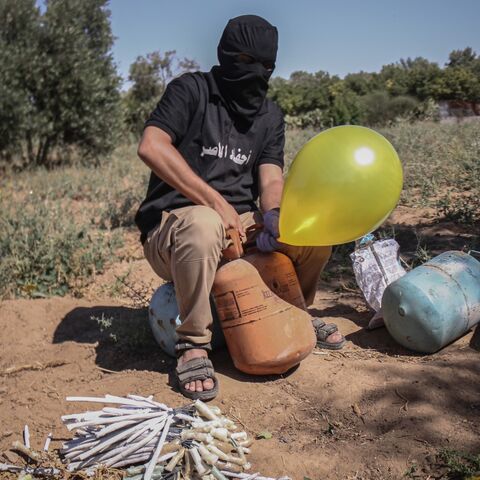