Iran's Guardian Council, an unelected body that gets to decide a final list of candidates, is winnowing down the number of candidates allowed to run in the June 18 election. 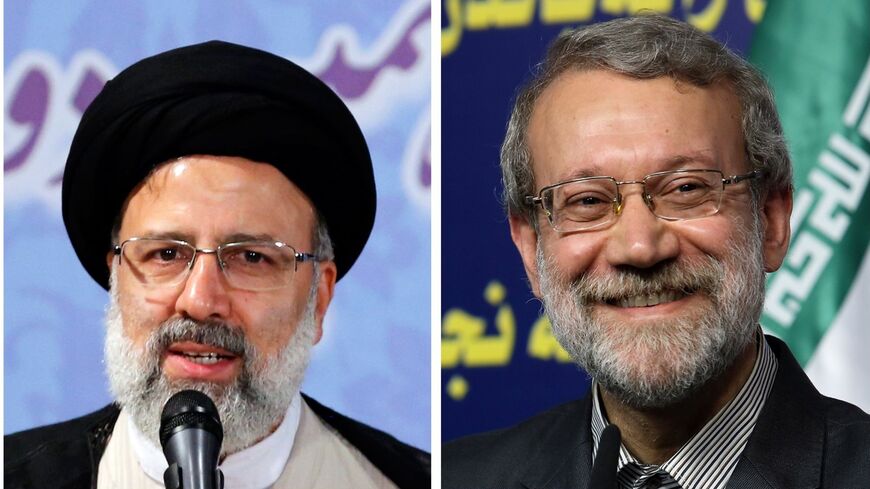 Iran’s Guardian Council held its second meeting May 19 to review the qualifications of 592 candidates who registered to run for president, spokesman Abbasali Kadkhodaei said.

The Guardian Council consists of 12 members. Six members are clerics who are chosen directly by Supreme Leader Ayatollah Ali Khamenei, while the other six members are nominated by the judiciary chief and approved by parliament. The judiciary chief, Ebrahim Raisi, is one of the individuals who registered his name in the election. The council, which reviews and can veto any candidate running for president, has until next week to finish its work.

Iranian media has been full of speculation about which candidates would make the cut from the original list of 592 — including some 40 women — who registered their names at the Interior Ministry. The final number approved to run in the June 18 election could be as low as a dozen candidates. The council typically approves candidates who have a well-known work history and background.

Of these candidates, Raisi and Larijani will likely be the final two candidates standing. Raisi is the favored candidate among conservatives, especially among conservative media. Raisi ran in the 2017 election against Hassan Rouhani and lost. He was later appointed as judiciary chief by Khamenei and given a broad hand to prosecute corruption, albeit selectively given that certain institutions and individuals in the country are immune from prosecution.

A Bultan News article said Raisi was not intending to run in the election but that a number of prominent figures continued to encourage him. The article said that Raisi even met with Khamenei to get his views on a potential presidential run and that Khamenei did not support or oppose the candidacy.

Larijani, a former conservative politician turned moderate who turns 64 next month, will likely be the candidate Reformists fall behind. With prominent Reformist candidates essentially barred from running, those who want to play a role in the election will likely rally around Larijani, even though he may not be able to garner strong support among voters who typically would vote for the Reformist candidate.

Parliament Speaker Bagher Ghalibaf, a former Tehran mayor who many thought would run for president, did not register for the race.